GMFA is the recipient of the London Lighthouse Gay Times Honour 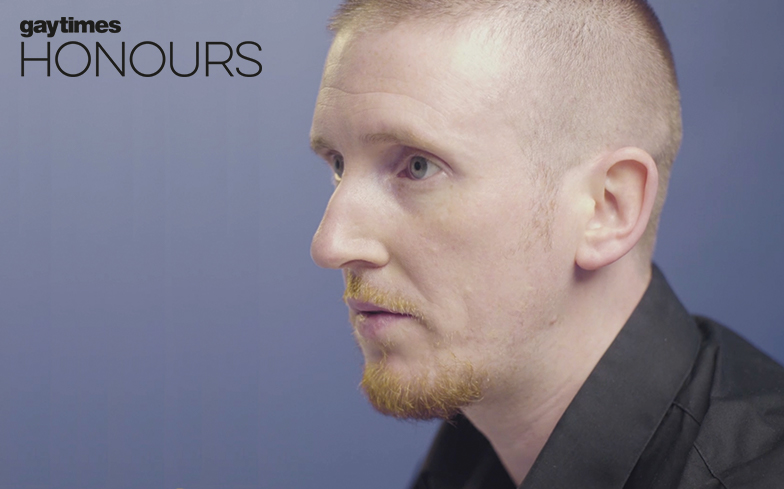 Gay Men Fighting Aids (GMFA) is the recipient of the London Lighthouse Gay Times Honour: The Fight Against HIV/Aids.

GMFA (The Gay Men’s Health Charity) played, and continues to play, a vital role in the education and support of gay and bi men taking control of their sexual health while promoting the fullest expression of their sexuality.

London Lighthouse was an independent Aids hospice at the epicentre of the epidemic and was most notably supported and visited by Princess Diana.

GMFA was honoured at the National Portrait Gallery during the inaugural event on 18 November, introduced to the stage by Max Emerson.

“Like lots of gay men, I’ve gone through my own battles in my teenage years – nearly lost my life. I wanted to do something where I could make a difference,” said Ian Howley from GMFA.

“GMFA is a small charity but we punch hard and we do a lot of work for such a small team.”