GAY TIMES Honours 2021: Here are all your winners 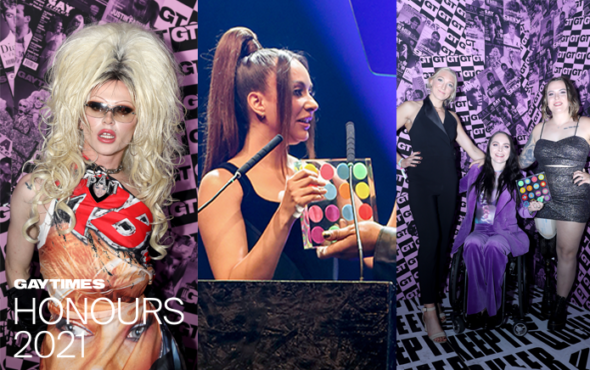 This is your full list of who took home an Honour at this year’s ceremony.

Presented by Harriet Rose and Tom Rasmussen, the biggest night in the queer calendar returned in style after last year’s in-person ceremony had to be cancelled.

Back and better than ever, over 1,000 LGBTQ+ community members and allies packed out Magazine London on 19 November in the biggest event held by GAY TIMES to date. 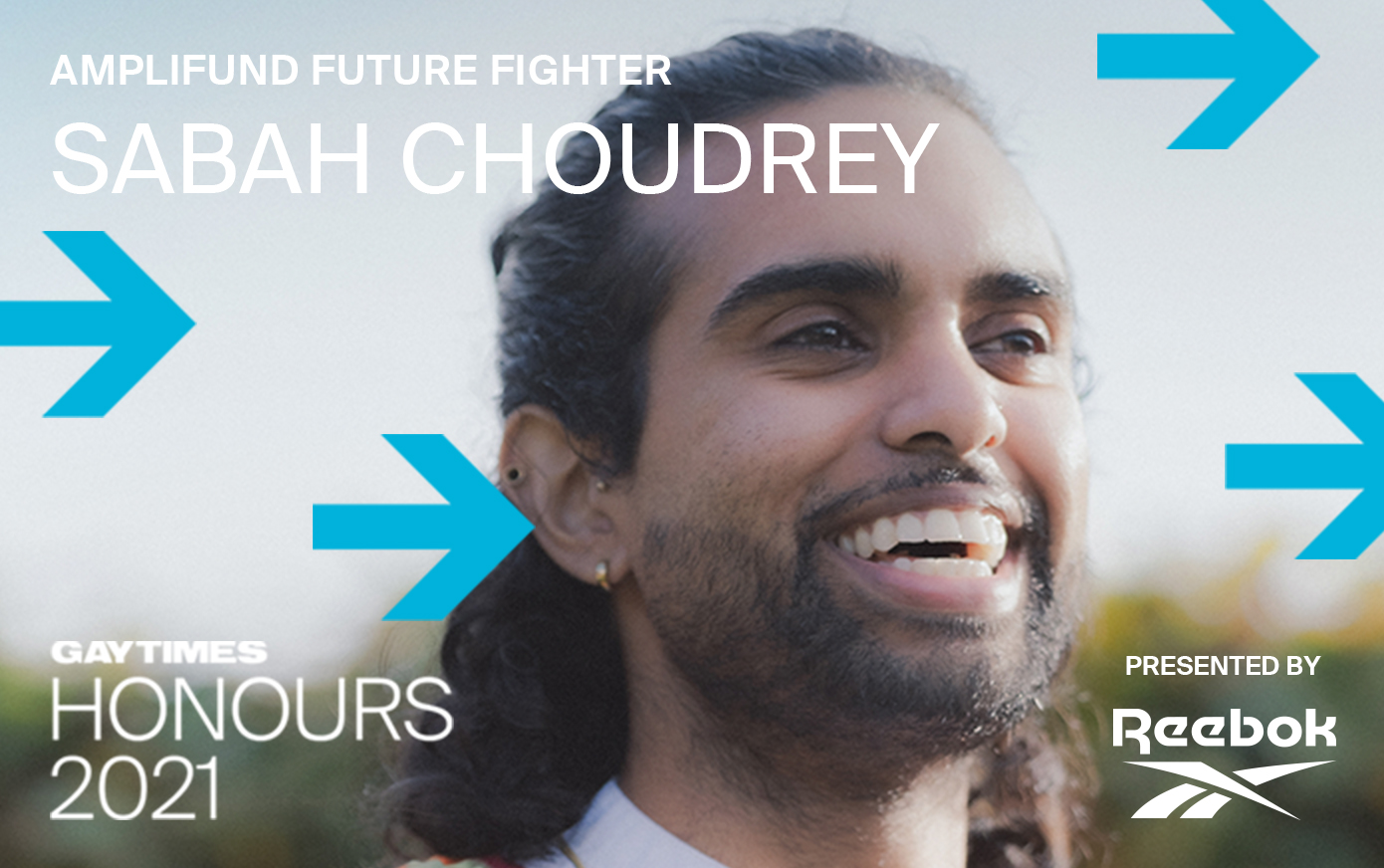 Through their work as a Head of Youth Services at Gendered Intelligence, they have provided hundreds of young people with the opportunity and ability to explore their authentic selves in a way they may have never experienced before.

Sabah is sure to be a mainstay on the front line of the fight for LGBTQ+ rights and equality, making them this year’s Future Fighter. 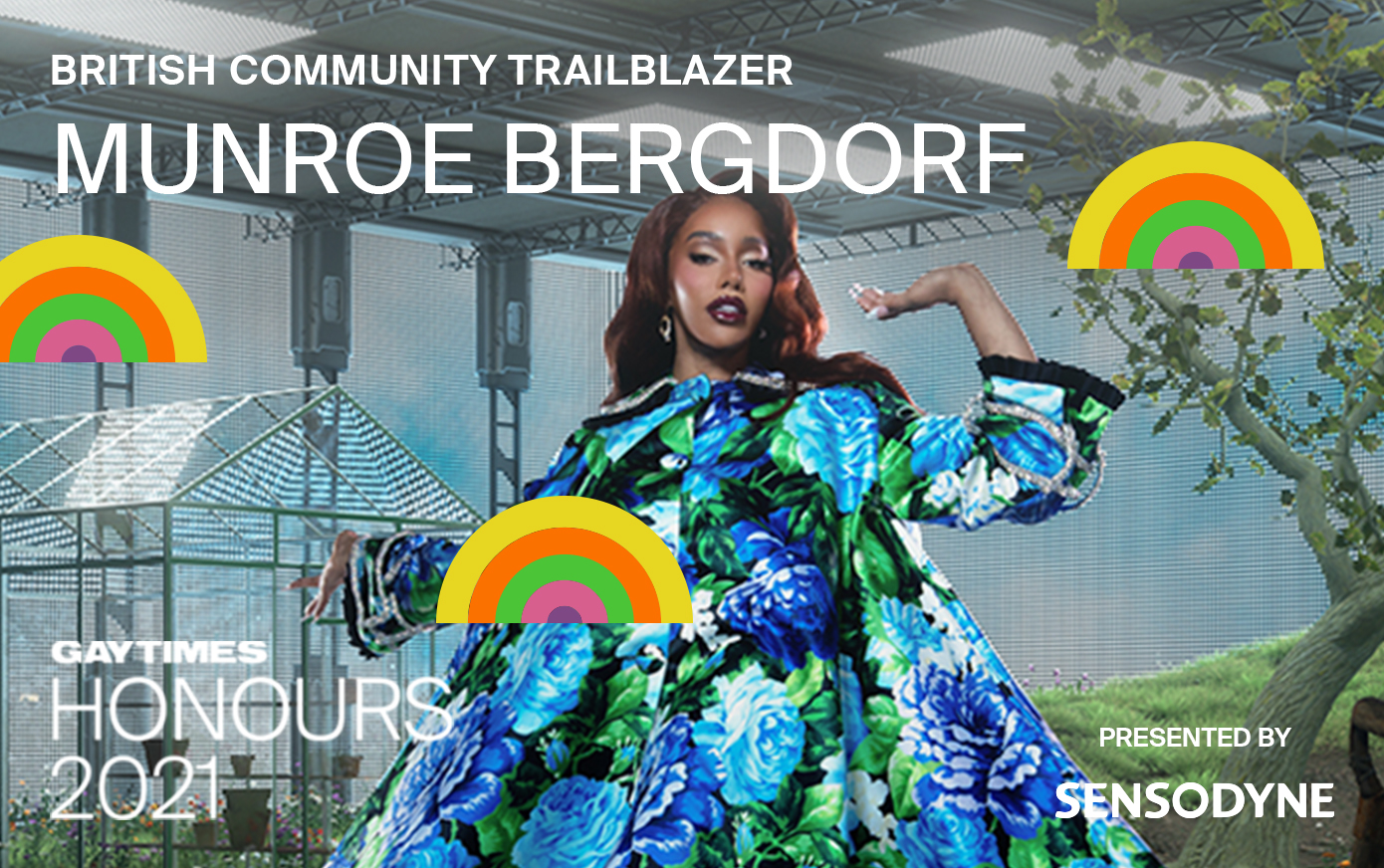 Whether it’s taking a stand against systemic racism or advocating for transgender equality, Munroe has consistently used her platform for good.

She has become one of Britain’s most distinctive activists in doing so, making her this year’s rightful winner of the British Community Trailblazer GAY TIMES Honour. 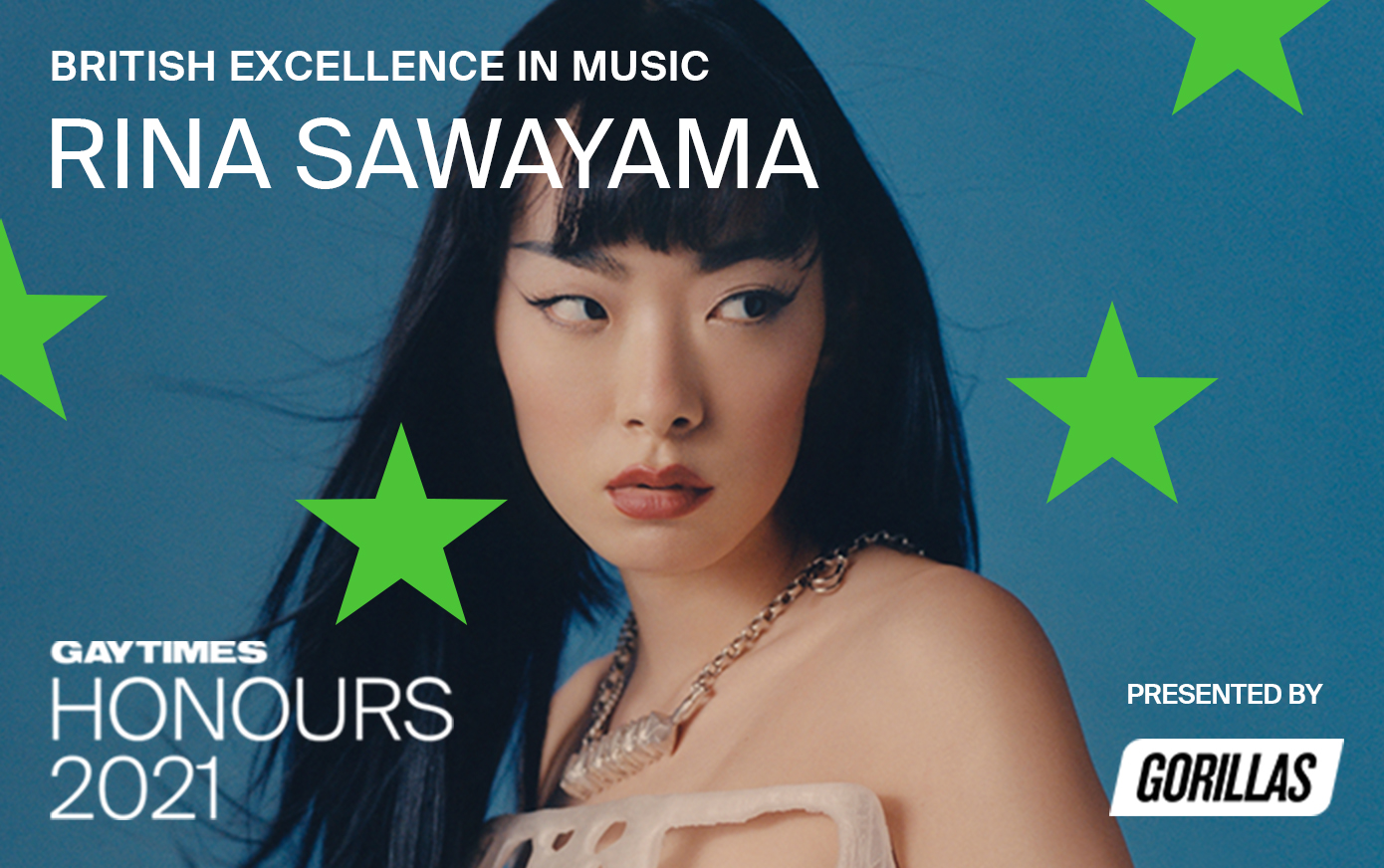 Whether it’s calling out the capitalist beast of the industry or the inner industry microaggressions and racism she faced as an artist, Rina has proven herself a force to be reckoned with.

Releasing one of the most critically acclaimed albums of the year, as well as delivering an accompanying tour of the same calibre, Rina personifies British Excellence in Music and we can’t wait to see what she does next. 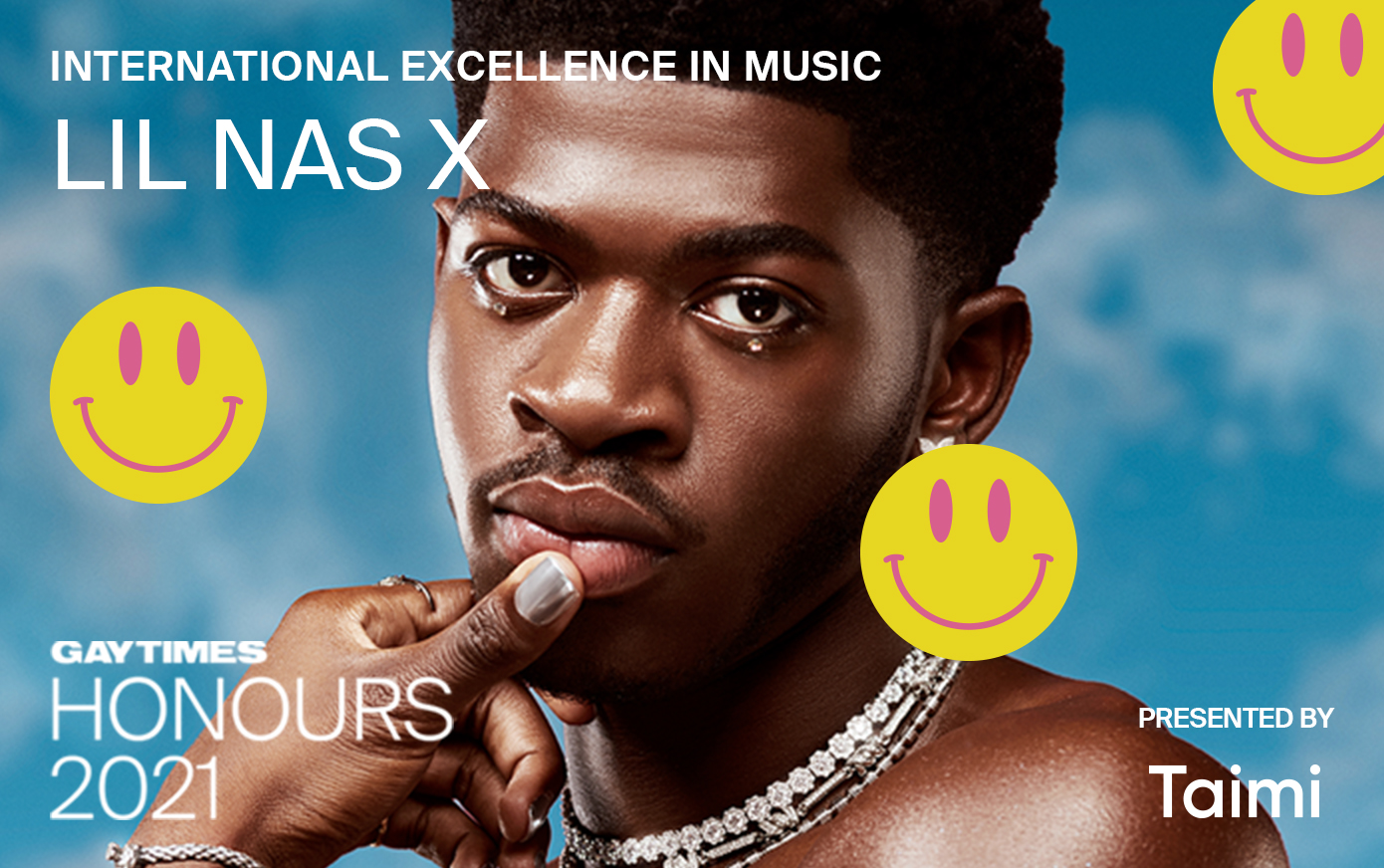 From releasing one of the year’s most critically acclaimed albums to an endless stream of global hits, there’s no denying that Lil Nas X is the definition of International Excellence in Music.

The artist has consistently used his platform to champion LGBTQ+ rights and music videos for songs like Montero (Call Me By Your Name), Industry Baby and That’s What I Want all bring queer storytelling and representation to the forefront. 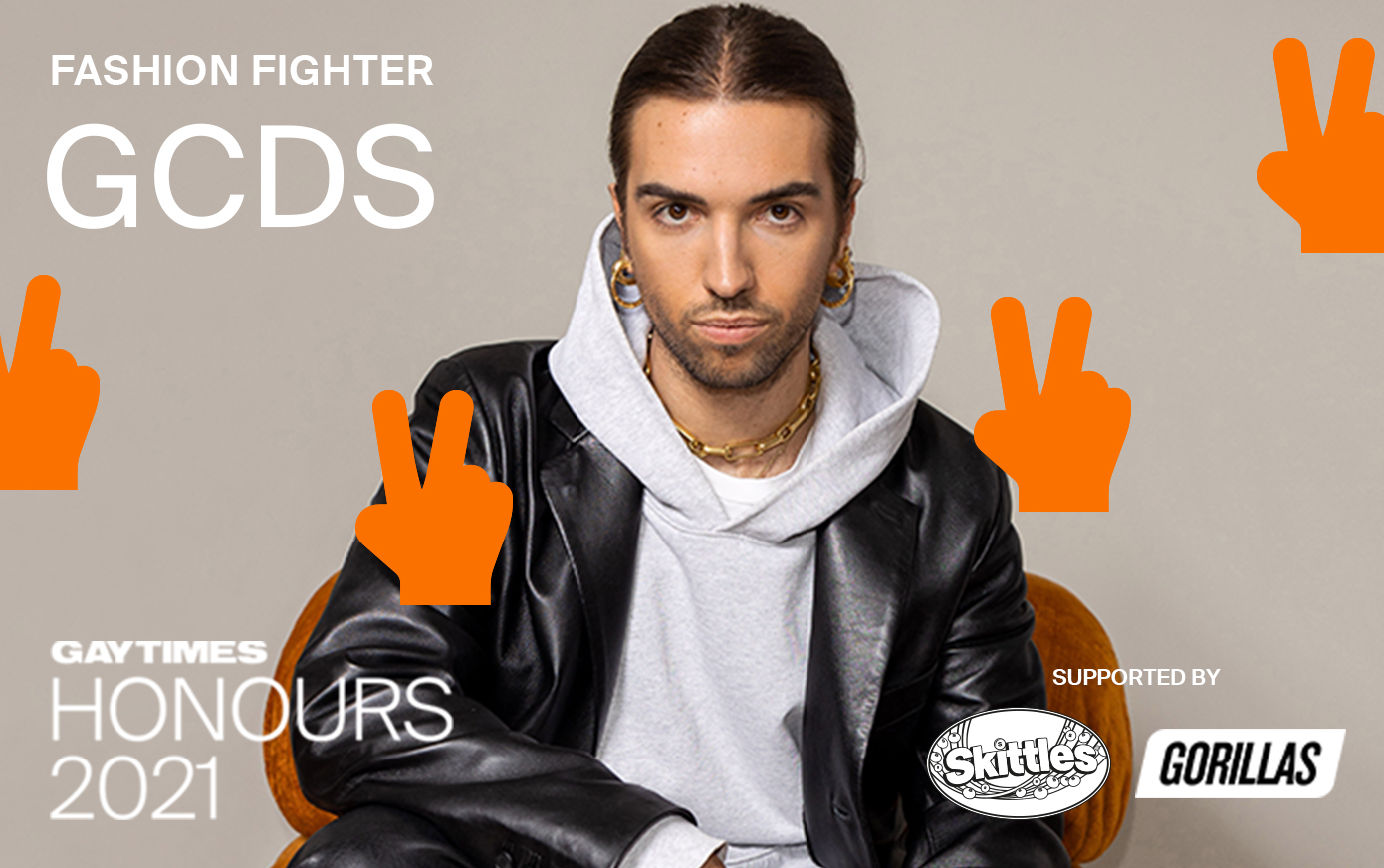 In less than a decade, GCDS has fast become a cultural fashion phenomenon that everyone is talking about.

Abril is currently one of the few female showrunners in Spain and is putting LGBTQ+ representation at the forefront of her work.

Co-creator of Spanish TV series Dangerous Moms and also part of the script team of Netflix’s hit teen drama Élite, her latest project sees her play the role of Dafne in new HBO Max series Dafne And The Rest.

Whether it’s her platform to challenge LGBTQ+ stereotypes in media or bringing visibility to the screen, Abril is leading the way when it comes to boosting LGBTQ+ visibility. 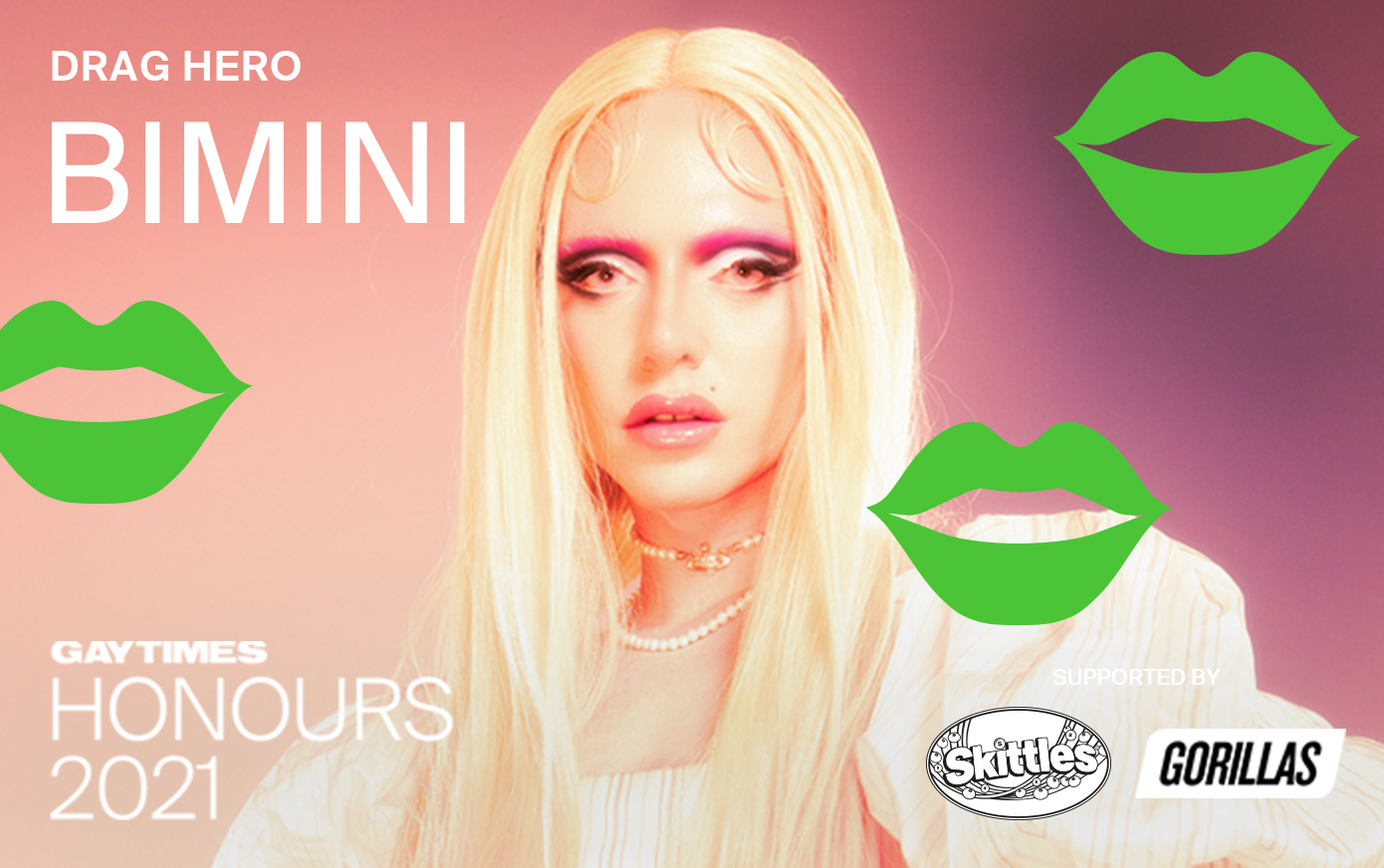 After springboarding their way from the runway of Drag Race UK to The Sunday Times Bestsellers List, there’s no doubt that Bimini is the rightful winner of the GAY TIMES Honour for Drag Hero.

At the age of just 28-years-old, they have crashed the cis-tem and quickly become one of the best known drag artists in the UK in the process. 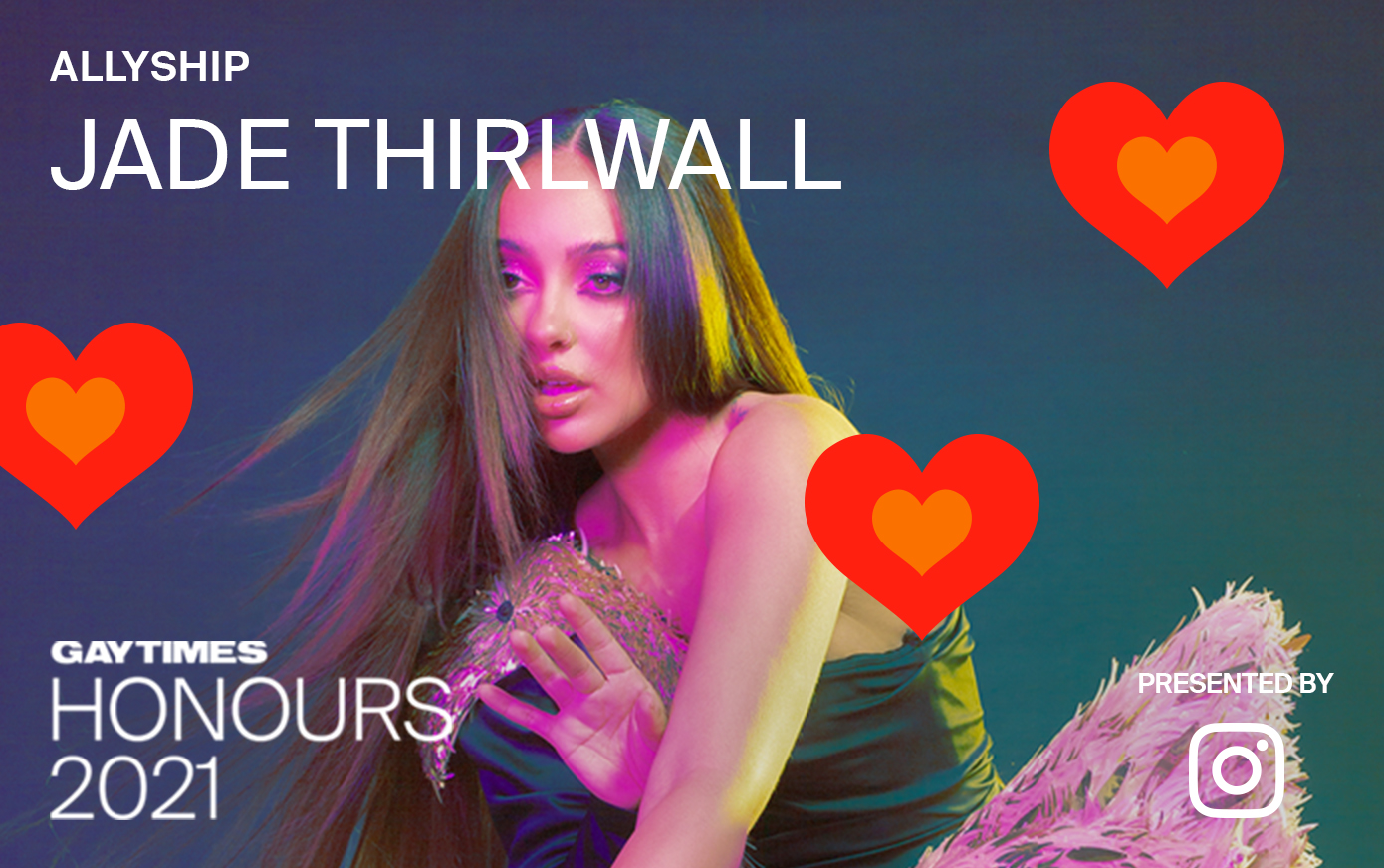 From marching with UK Black Pride and working with LGBTQ+ charity Stonewall, to platforming queer performers in Little Mix music videos and becoming the unofficial brand ambassador for RuPaul’s Drag Race, Jade has proven herself to be one of the greatest allies the community has today. 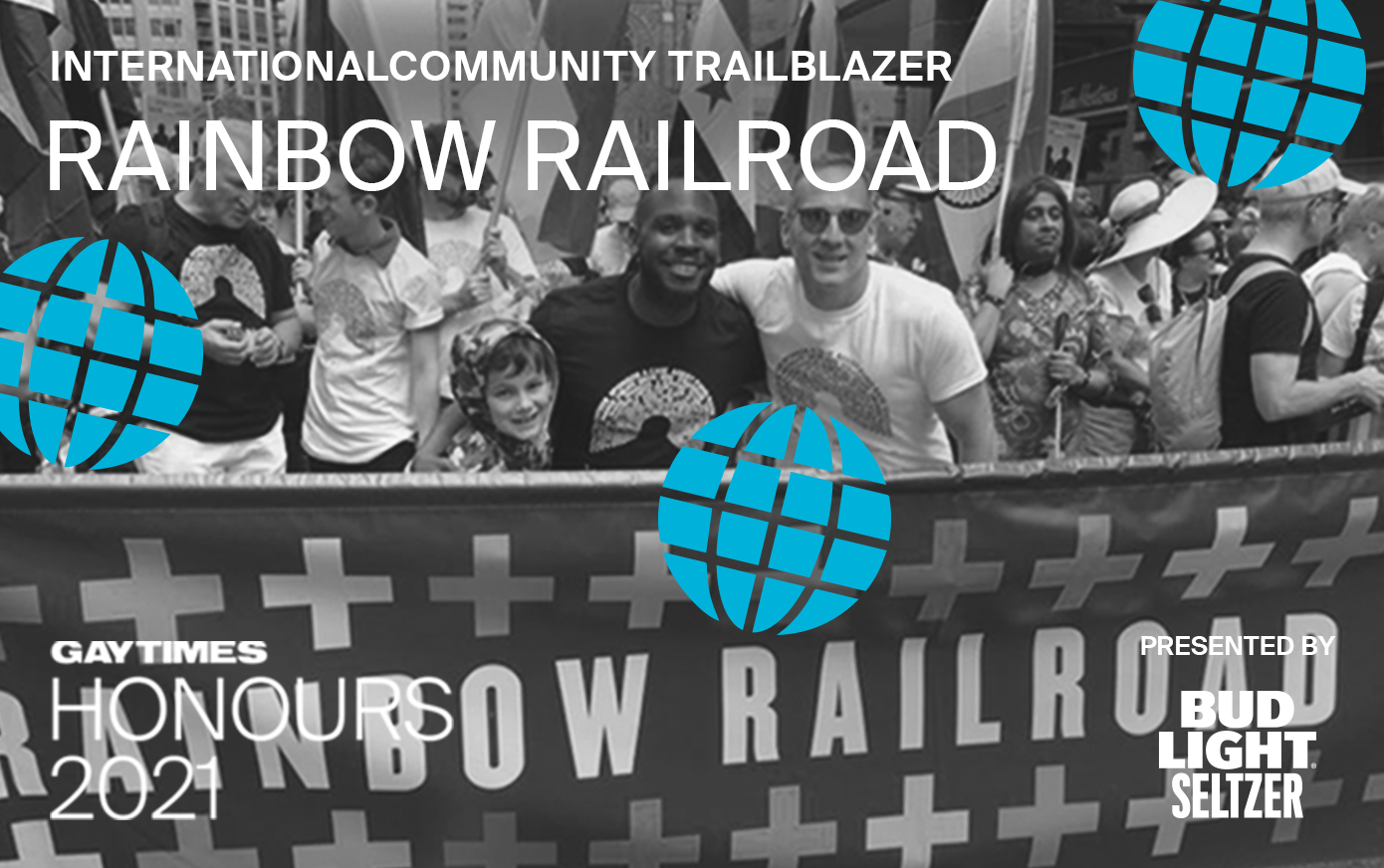 Since its inception in 2006, Rainbow Railroad has transformed the lives of thousands of LGBTQ+ refugees.

Whether that’s through emergency relocation or other forms of assistance, the global non-for-profit organisation has made it their mission to help vulnerable LGBTQ+ citizens from all corners of the world facing persecution based on their sexual orientation, gender identity and/or sex characteristics by providing them with pathways to safety. 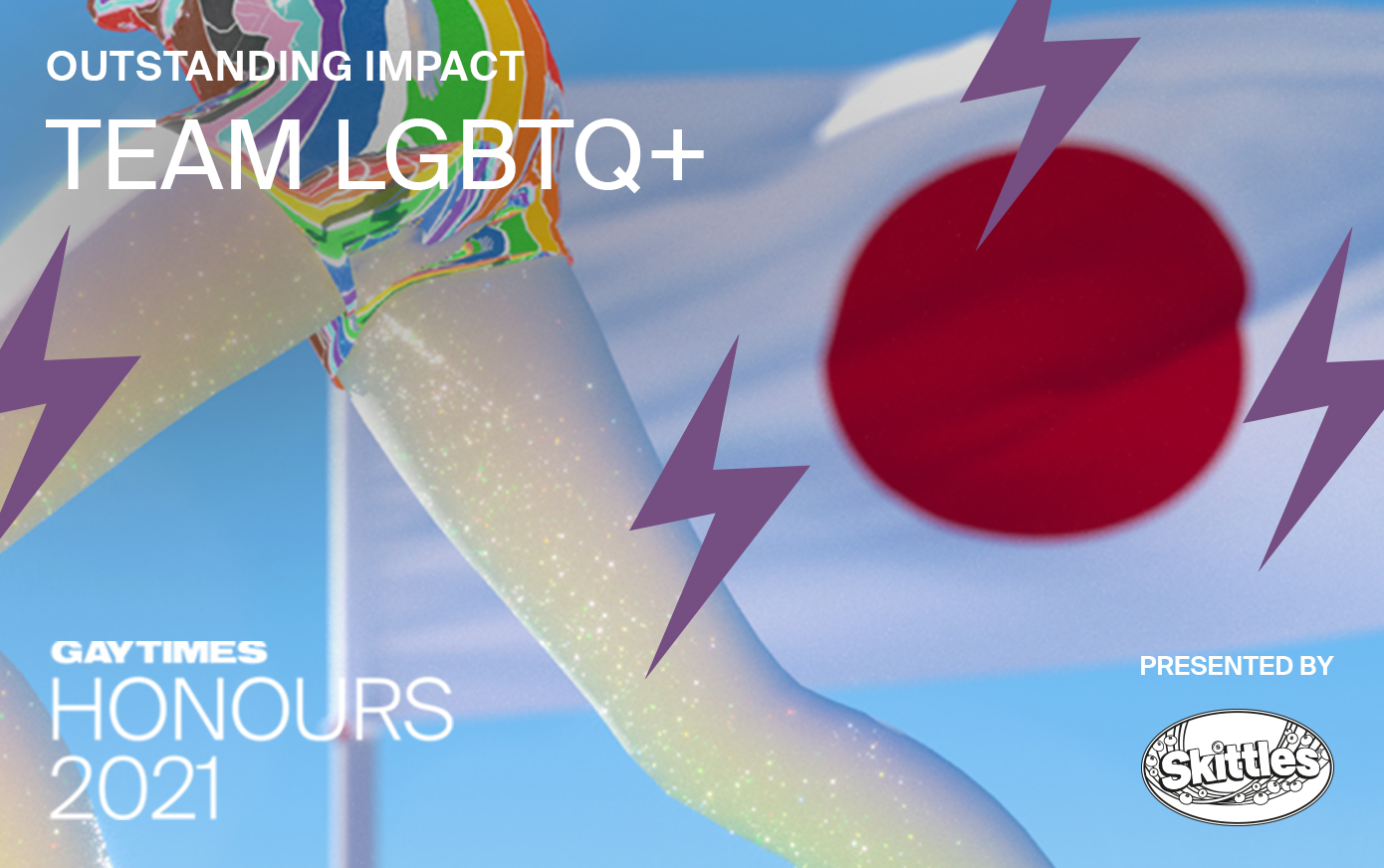 The number of LGBTQ+ athletes participating in the Tokyo 2020 Olympic Games was greater than those who took part in all previous summer events, setting an unprecedented record for representation.

Team LGBTQ+ instantly brought queer visibility to a global level and are leading the way in boosting LGBTQ+ participation in mainstream sporting events – an impact that is nothing less than outstanding.

Earlier this year, we launched the ‘Recolour The Rainbow’ campaign with SKITTLES® which breathed new life into archive imagery to acknowledge and celebrate those who have come before us in the fight for LGBTQ+ liberation.

Alongside the recolouring of four black and white images, we delved deeper into the stories of the people featured in the photographs to find out their memories of the moment and to spotlight and preserve queer history for a new generation.

Gorillas also helped bring GAY TIMES Honours 2021 to life and made it free for the community to access.

Providing guests with complimentary food and drink, the night wouldn’t have been the same without them.