Exclusive: Vanity Milan says this was her most “iconic moment” on Drag Race UK 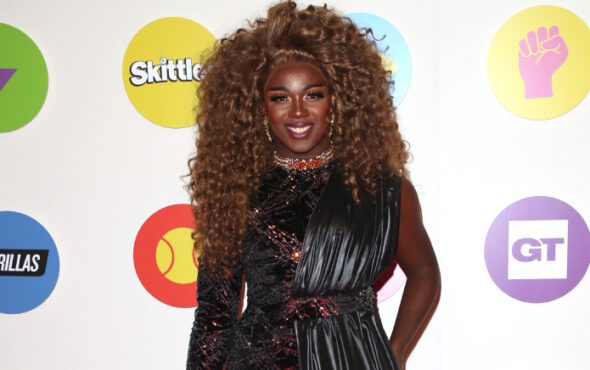 Speaking to GAY TIMES, Vanity Milan revealed which moment was her most “iconic” from her run on Drag Race UK.

With the event taking place the day after her elimination episode aired, Vanity said she was “feeling good” despite narrowly missing out on a spot in the final.

“I’ve had a whole day of press,” Vanity told GAY TIMES on the pink carpet. “I’m loving every moment of, you know, being booted off the show – no, I’m joking!”

Vanity added that “it’s only up from here” for her and that she is excited to see what the future has in store.

She explained: “I’m loving every moment of it and it’s only up from here.

“Like I said, I’m going to hit the ground running so there’s only so much I can do for now and it’s about what you do after the show.”

After lip-syncing for her life four times on Drag Race UK and winning three of them, there is no denying that Vanity is the lip-sync assassin of season three.

When asked what her proudest moment on the show was, she needed no time to think. 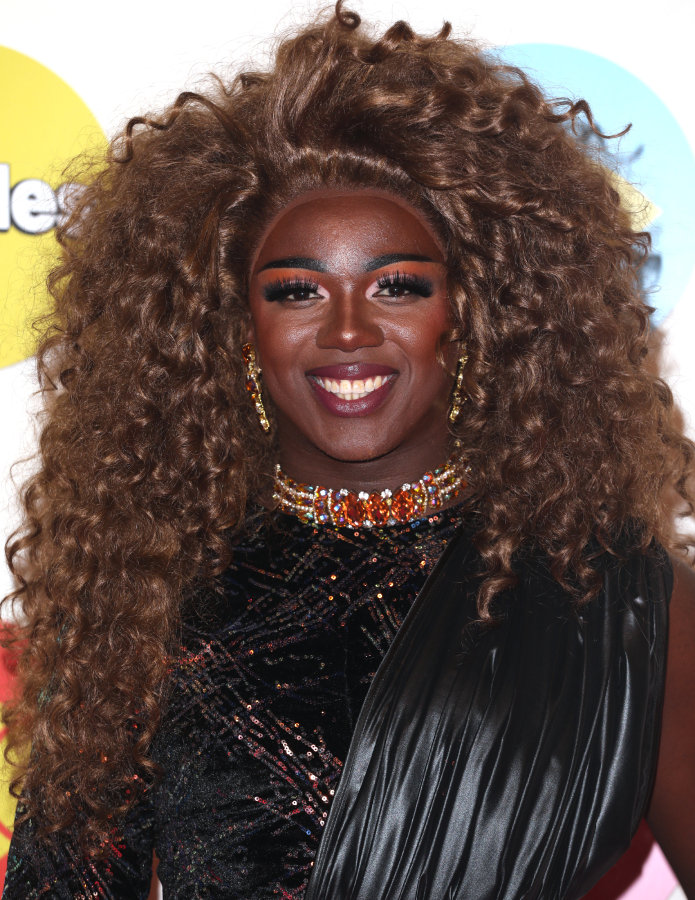 “My so, so, so, so scandalous lip-sync,” Vanity revealed to GAY TIMES. “I loved that moment, that was a very iconic moment and I think it was a very pivotal moment for Drag Race itself, being a lip-sync, apparently, ‘assassin’ – but for me it’s really good.”

The South London queen added that her favourite queer moment of 2021 was “being accepted on Drag Race.”

The finale of RuPaul’s Drag Race UK season three will be available on BBC iPlayer on 25 November at 7pm. 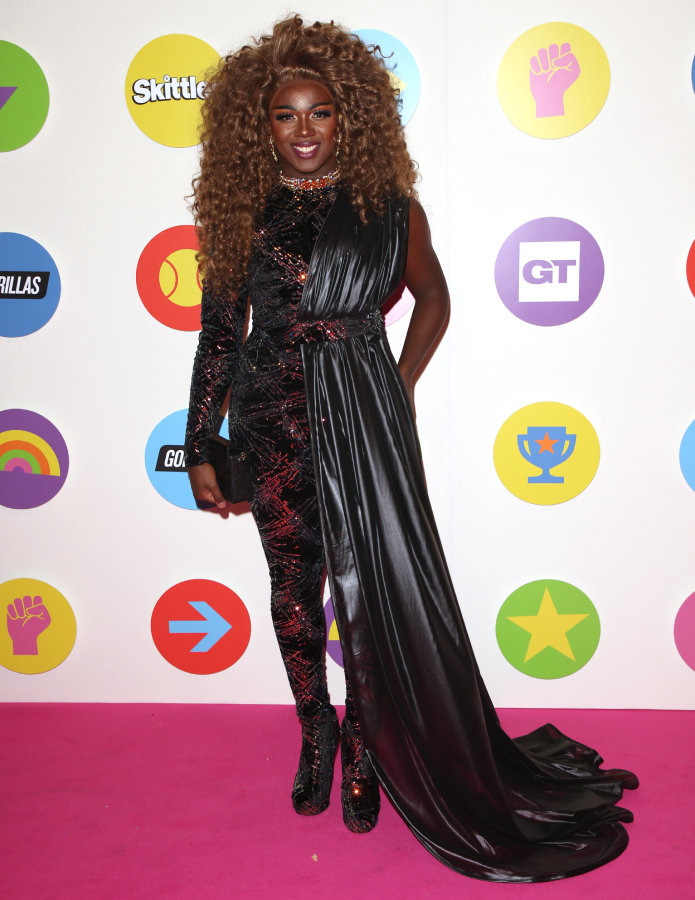