Speaking to GAY TIMES, TeTe Bang expressed her hopes that the LGBTQ+ community will embrace “more intersectionality” in the near future.

As she walked the event’s pink carpet, the iconic drag queen and DJ said that she was excited for the “camp as tits” night ahead of her.

She added: “Do you know what? I’m excited for everything! I really came today being like, ‘Oh, it’s just something casual!’ and then I saw the lineup, the winners, the guests, it’s going to be camp as tits!”

TeTe revealed that she is “still not over” Lil Nas X’s music video for Montero (Call Me By Your Name) and called it her favourite queer moment of the year.

With appearances on the likes of Drag SOS and Karaoke Club: Drag Edition, as well as a highly successful career working as a performer and DJ, TeTe has made a huge name for herself since starting out on London’s cabaret scene in 2012 and knows a thing or two about the LGBTQ+ community. 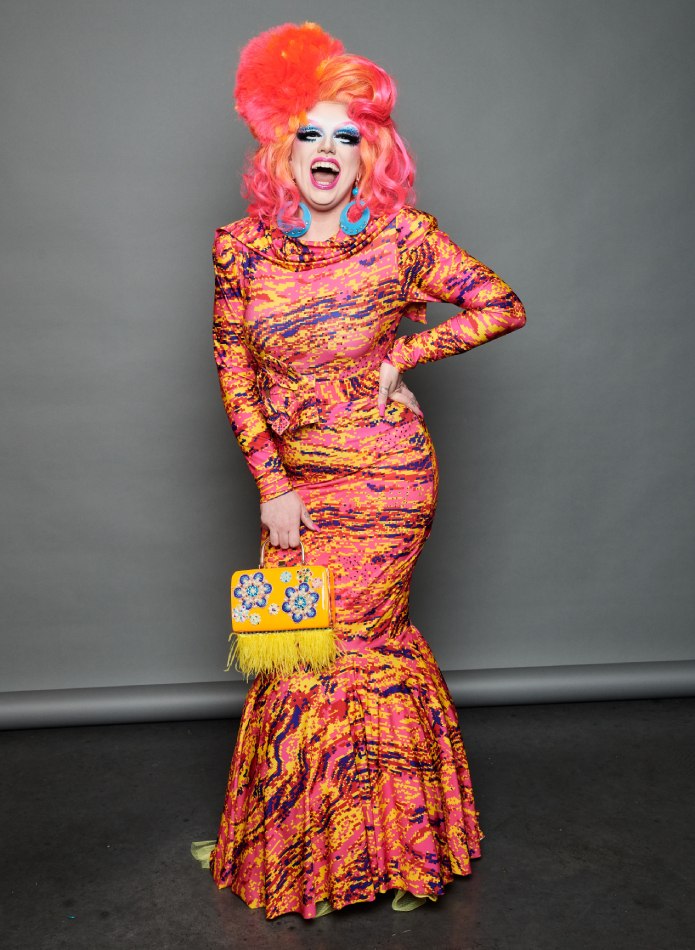 TeTe told GAY TIMES that she would like to see “more intersectionality” as things change and progress for queer people.

She continued: “I would like to go into a club and it not just be white, cis gays. I want that to be the future and I think we’ve still got a way to go but we’re getting there.”