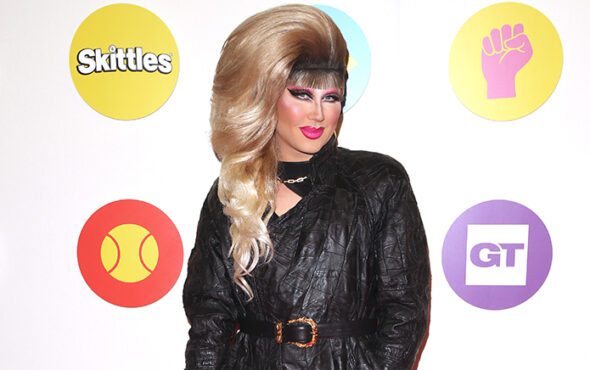 Speaking to GAY TIMES, Jodie Harsh teased the fierce new music we can expect from her in the very near future.

As she walked the event’s pink carpet, Jodie opened up about how much she has “missed” seeing people in person after the stream of lockdowns and COVID-19 restrictions the UK faced.

“It’s so good to be back to real life, I missed it so much,” she told GAY TIMES. “There’s nothing like it. I don’t want to DJ to my phone from my fucking living room again, ever. It’s just great to be back in real life, with people, doing fun things, playing music, seeing real people.”

Jodie was one of Sink the Pink’s headliners at Printworks just a week earlier on 12 November, something that she called “a pretty proud moment”.

Discussing the future, the legendary DJ teased the music she has in store for us.

Jodie told GAY TIMES: “So much music, a lot of music next year! I’ve spent the last few months just in the studio – everything’s ready to go, we’re going to be dancing next year.”

My House, one of her most recent releases, came with a star-studded music video made up of more than 60 of Britain’s finest drag performers, including Vanity Von Glow, Divina de Campo, TeTe Bang, Juno Birch and Bimini. 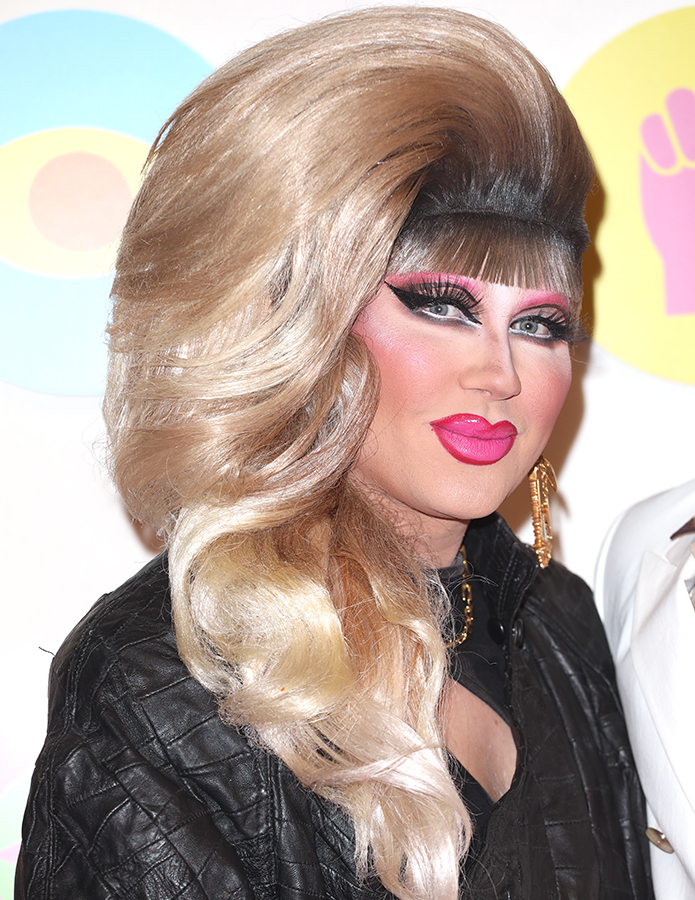 The dance track instantly became a post-lockdown anthem as clubs reopened across the country.

But can Jodie top it? “I think so,” she said on the SKITTLES® GAY TIMES Honours delivered by Gorillas pink carpet.