EastEnders is the recipient of the Jackie Forster Gay Times Honour 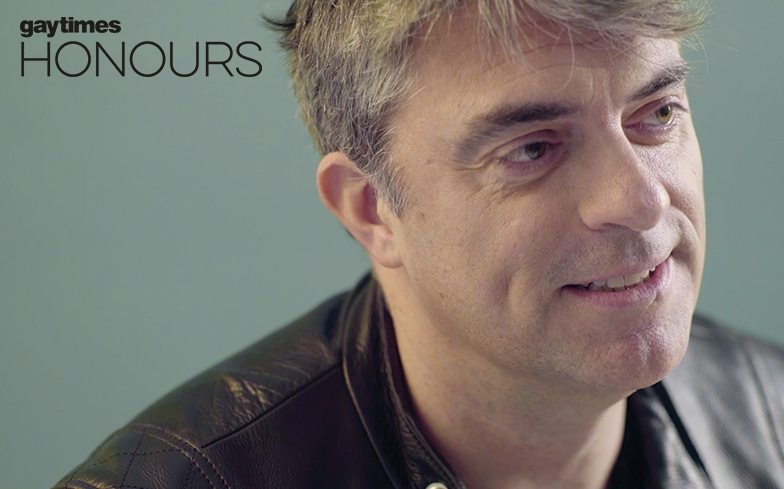 EastEnders is the recipient of the Jackie Forster Gay Times Honour: Impact in Media, TV and Entertainment.

From the first gay kiss in a British soap opera in 1986, EastEnders has consistently featured LGBTQ characters, in open and truthful storylines.

Watched by millions, EastEnders has brought LGBTQ issues and people into the national conversation.

“A few years ago I wrote a coming out scene between Johnny Carter telling his dad Mick, played by Danny Dyer, that he was gay,” explained scriptwriter Daran Little.

“I didn’t want to do it as an ordinary coming out scene. I wanted to do it so the father knew and was telling them that it was okay if he was gay.

EastEnders was honoured at the National Portrait Gallery during the inaugural Gay Times Honours ceremony on 18 November, introduced to the stage by MNEK.

Jackie Forster was a founder member of the Gay Liberation Front; founded Sappho, one of the longest-running lesbian publications; and marched on the first gay pride in 1971.

She was a pioneer of queer politics and feminism, whose work had a huge impact on shaping the Lesbian Archive and Information Centre.