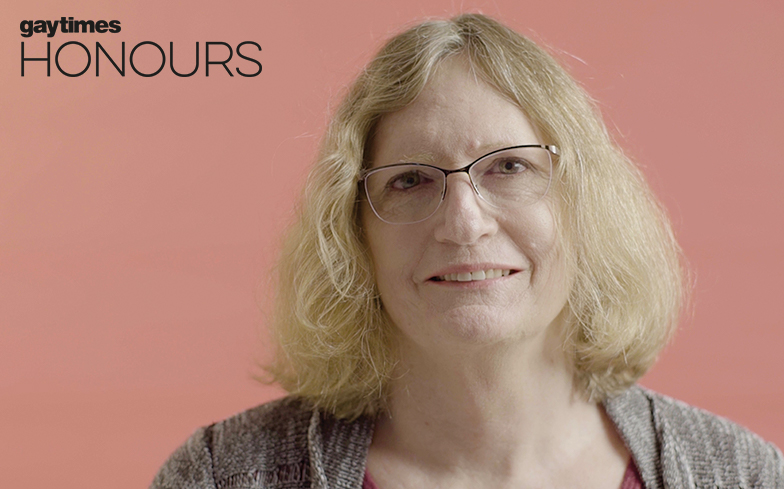 Dr Rachael Padman is the recipient of the Barbara Burford Gay Times Honour: Excellence in STEM.

Padman is an internationally-renowned and highly-respected physicist and transgender woman at the University of Cambridge, who fought strong opposition upon her appointment as a Fellow at Cambridge’s woman-only Newnham College.

She was honoured at the National Portrait Gallery during the inaugural event on 18 November, introduced to the stage by Dr Ranj.

“If I believed that science was for boys only I would be wasting my time a Newnham as director of studies for physical sciences because Newnham is a college for girls,” Rachael told Gay Times.

“What would I say to young trans people? I would say that the world is yours and you have a right to do exactly what you want.”