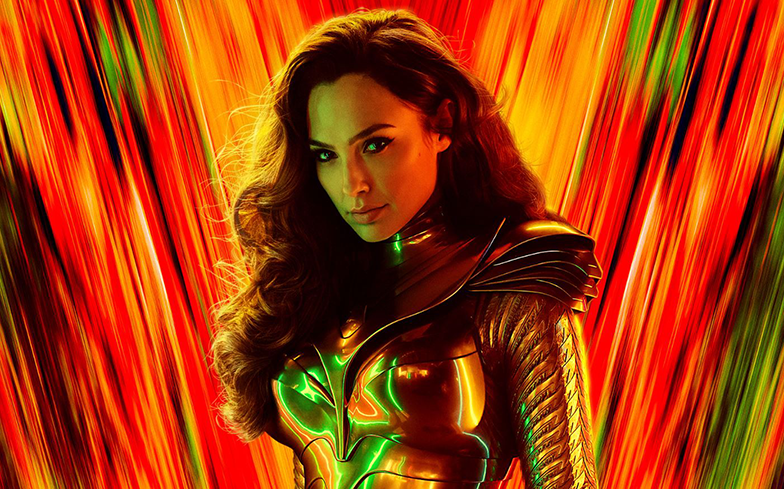 Grab your golden lasso because Diana will be back!

After the success of Wonder Woman 1984, Warner Brothers studios have announced that Gal Gadot and director Patty Jenkins will be back for Wonder Woman 3.

Toby Emmerich, the studio’s chairman released a statement on Sunday evening stating: “As fans around the world continue to embrace Diana Prince, driving the strong opening weekend performance of Wonder Woman 1984, we are excited to be able to continue her story with our real-life Wonder Women — Gal and Patty — who will return to conclude the long-planned theatrical trilogy.”

Wonder Woman 1984 became the biggest movie opening of the pandemic, pulling in around $36.1m worldwide.

Due to the COVID-19 crisis, the majority of theaters around the world have been closed or reduced to limited access.

On top of racking in a substantial crowd at select cinemas, the new film also debuted on the Warner Media streaming service, HBO Max.

An exact tally of how many people watched the film isn’t available but the studio stated that nearly half of the services 12.5 million users streamed the movie. 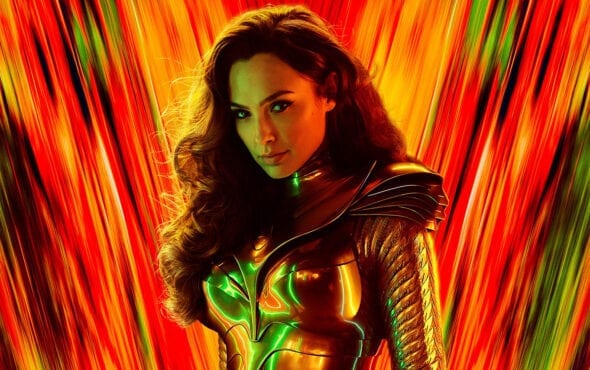 Not much is known about the final installment in the Wonder Woman trilogy but in an interview with Reedblend Podcast Jenkins did open up about having a story idea for WW3.

“I actually came up with a story, and Geoff Johns and I beat out an entire story for Wonder Woman 3 that we were super fired up about.

“But I never felt this way before as much as I do now. I don’t think I’m doing it next, and so I sort of have to wait and see where we are in the world,” she said.

The director went on to discuss that although she loves the film idea that she came up with she doesn’t want to “decide” yet.

“But I’m trying to say, ‘Don’t decide’. Don’t fall in love with anything. See ‘What would Wonder Woman do now?’ What are you craving Wonder Woman to do in this world,” she says.

With the third film greenlit, we can’t wait to see what adventure Diana Prince gets into.

Wonder Woman is available in select theaters and on HBO Max.