Schitt’s Creek and The United States vs. Billie Holiday score at the Golden Globes 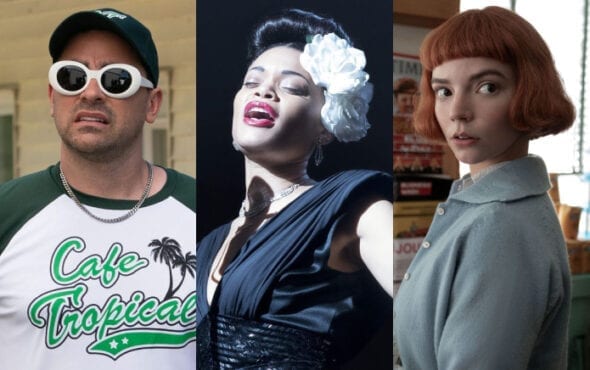 The winners for the Golden Globes’ 2021 ceremony have been revealed!

Hosted virtually by Tina Fey and Amy Poehler, the Golden Globes kicked off a little late, but with no major blips.

As the wins were unveiled, Schitt’s Creek was announced as the winners of the Best TV series.

The brilliant Catherine O’Hara was also awarded a Golden Globe for Best Actress in a Musical or Comedy TV Series.

Schitt’s Creek was nominated for a total of five categories in total.

The beloved Canadian show made history last year for breaking the record for most Emmy wins in a single season for a comedy.

Both Viola Davis and Chadwick Boseman were nominated.

Viola Davis was nominated in the Best Performance by an Actress in a Motion Picture (Drama) category for her brilliant transformation into queer soulful blues artist Ma Rainey.

The Netflix hit series, The Queen’s Gambit, won both the awards it was nominated for.

The Queen’s Gambit scooped up the Golden Globe for Best Actress in a miniseries or television film and a win for Best limited series or TV movie.

Last year, Netflix announced The Queen’s Gambit had been watched by 62 million households and boosted the sales of chess sets worldwide.

During the show, Beth has romantic entanglements with both men and women; a refreshing portrayal for a show set during 1960s America.

Andra Day was recognised for her brilliant work in The United States vs. Billie Holiday and won a Golden Globe for Best Performance by an Actress in a Motion Picture.

Day’s depiction in the biographical drama has received high praise, as did the trailer, which included the singer’s queer relationship with her lover Tallulah Bankhead (Natasha Lyonne).

The United States vs. Billie Holiday also landed a nod for Best Original Song in a Motion Picture and that went to Tigress & Tweed 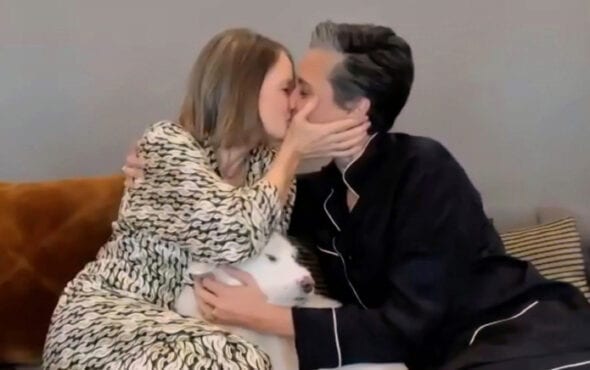 You can read the full list of movies Golden Globes winners below:

Best Performance by an Actor in a Motion Picture – Drama

Best Performance by an Actress in a Motion Picture – Drama

Rosamund Pike, I Care A Lot

Aaron Sorkin, The Trial of the Chicago 7

Best actress in a limited series or TV film