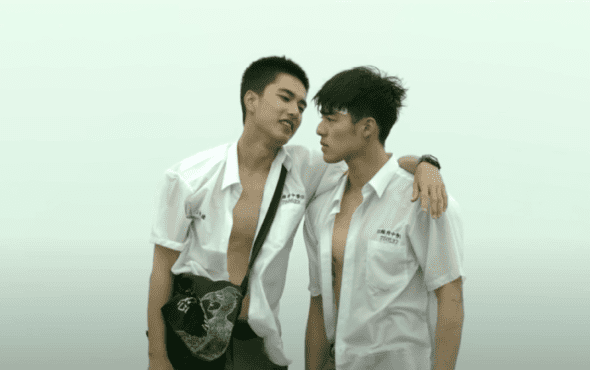 Pop the popcorn and get ready for the feels

The new film, which was released earlier this year, follows the love story of Jia-Han and Birdy.

Taking place in the ’80s the film also explores Taiwan lifting martial law and the transformation that the country endures.

Upon its release, the film was met with critical acclaim from both audiences and critics.

The movie was also nominated for five Golden Horse Awards and has become the highest-grossing LGBTQ+ film in Taiwan history.

Netflix’s LGBTQ+ social channel Most released a sneak peek via Instagram with stills from the movie and a quote from the director stating:” I hope viewers can relate to LGBTQ community’s feeling of genuine affection and heartaches that are just susceptible as everyone else.”

He continued: “It is my hope to erase discrimination and heal the world with more love and acceptance.”

Over the years many have praised Taiwan for being the most LGBTQ+ friendly country in Asia.

From becoming the first place in Asia to legalize same-sex marriage in 2019 to having two lesbian couples participate in the annual Taiwan army wedding event, the country has seen an incredible and diverse change.

Tune in to the trailer below and watch the heartwarming film on Netflix now.