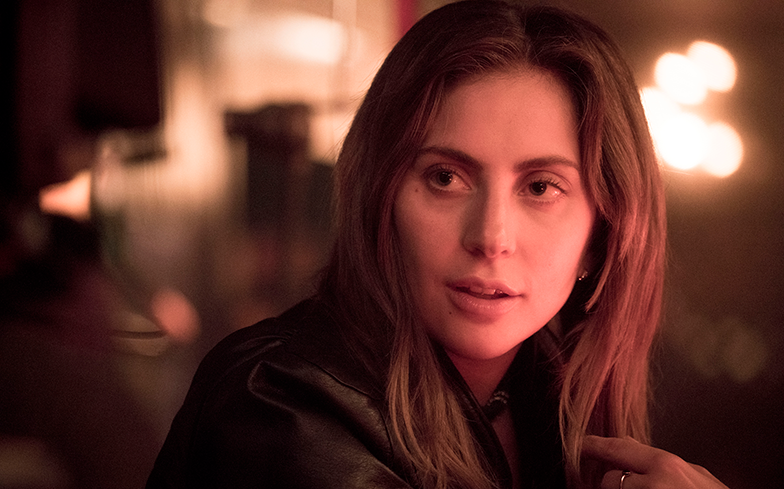 According to an exclusive report from Collider, Lady Gaga has officially signed on to star alongside Brad Pitt in the upcoming thriller Bullet Train.

Not much is known about the pop star’s character but sources say that she will be playing a supporting role.

Based on Kotaro Isaka’s novel Maria Bettle, Bullet Train follows a group of assassins whose paths cross while on a train to Tokyo.

Zak Olkewicz penned the script with David Leitch stepping into the director’s chair for the film.

The Born This Way singer is no stranger to Hollywood and the acting sphere.

From starring in the Oscar-nominated film A Star Is Born, to landing lead roles in Ryan Murphy’s American Horror Story, Gaga’s acting credits have steadily been on the rise.

She has also signed on to star in Ridley Scott’s upcoming true-crime drama Gucci, which will follow the murder of Maurizio Gucci.

Congratulations are in order for Miss Gaga!