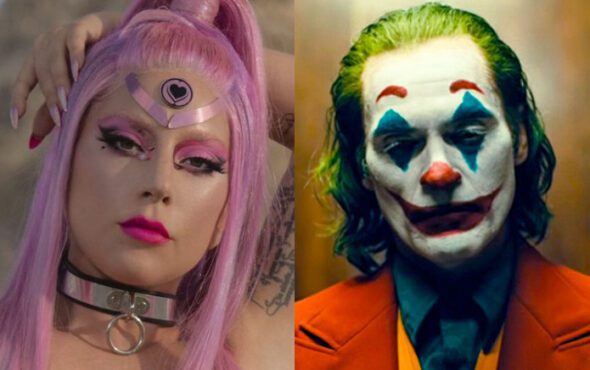 Back in 2019, DC fans were introduced to Joaquin Phoenix’s Joker – which told the origin story behind the Clown Prince of Crime.

Upon its release, the film received universal acclaim from critics, with many praising the project for its raw and chilling storyline.

Due to the massive success, Warner Bros announced a sequel with director Todd Phillips, screenwriter Scott Silver, and Phoenix set to return.

Back in June, The Hollywood Reporter revealed that Gaga was in the early talks to star in the film as the Joker’s beloved partner in crime, Harley Quinn.

However, details surrounding her exact role in the project were being kept under wraps.

The report also said that Gaga’s Quinn would be part of a separate universe from Margot Robbie’s Harley Quinn – which has become one of the DCEU’s most popular characters.

Lastly, the source revealed that the highly anticipated sequel would also be a musical.

Over the last two months, Gaga has remained mum about the rumours, until now.

In the short clip, we see Phoenix’s Joker dancing around amidst Tony Bennett’s jazzy single Cheek to Cheek – which the Rain on Me singer notably covered in 2014.

Gaga’s name is then shown in bold black letters before her silhouette joins the Joker in a dance.

Although Gaga’s involvement has finally been confirmed, it’s still unclear if the Grammy winner will be portraying Harley in the film.

Shortly after the trailer was released, fans took to social media to express their excitement over her casting news.

One user wrote: “The way men acted when the first Joker came out is how the gays will act when the second Joker with Lady Gaga will come out.”

Joker: Folie à Deux is set to be released in theatres on 4 October 2024.

Check out more fan reactions to Lady Gaga’s casting below.

And my friends going to the premiere of Joker 2 @ladygaga pic.twitter.com/qZwxrN3y6P

Lady Gaga’s first day on the set of Joker 2:

Lady Gaga as Harley Quinn in Joker 2 will blow our minds pic.twitter.com/Jh6ehaPC4i

When Lady Gaga jumps in a pool of chemicals in-preparation for her role in Joker 2: pic.twitter.com/yjDVuEPOeP

LADY GAGA CONFIRMED FOR JOKER 2??!!! OMFG A NEW CAREER HIGH IS COMING SHE’S ABOUT TO DOMINATE THE ENTIRE INDUSTRY 😭