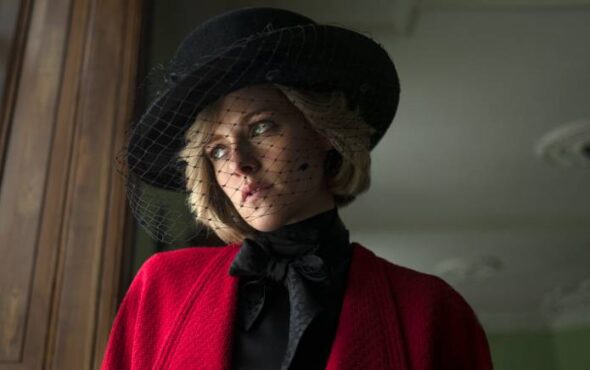 Kristen Stewart has opened up her role as the late Princess Diana during an appearance at the Venice Film Festival.

Since the Spencer trailer debuted at the end of August, buzz began to surround Stewart and her portrayal of the prolific royal.

According to Deadline, the 31-year-old actress revealed that she “took more pleasure” in making the film than any other project.

“I felt free and alive and able to move, and even taller. Now put a leash on that,” she explained.

Stewart then went on to discuss Diana’s empathetic personality and why so many people were drawn to her, stating: “I think it’s just something she was born with. There are some people that are endowed with an undeniable penetrating energy.

”I think the really sad thing about her is that as normal and casual and disarming her air is immediately, she also felt so isolated and lonely she made everyone else feel accompanied and bolstered by this beautiful light and all she wanted was to have it back.”

The Twilight actress continued to give insight into Diana’s ability to make people feel seen, while feeling exceptionally lonely herself.

“The idea of somebody being so desperate for connection and somebody who is able to make other people feel so good and feeling so bad on the inside and being so generous with her energy — I just think we haven’t had that many of those people throughout history.

“She really sticks out as a sparkly house on fire.”

Stewart ended her interview by discussing Diana’s fame and how she personally related to her.

“I suppose so, but this is a tough one. She was the most famous woman in the world… I have tasted a high level of that but really nowhere near that monumental symbolic representation of an entire country and then the world,” she explained.

“At some point, you’re going to bear you teeth because you’re an animal and it’s natural and it’s normal.

“I feel like everyone feels like they know her and that’s her talent and that’s what beautiful, you feel like she’s your friend and ironically she’s the most unknowable person and somebody who never wanted to be alone.

“I can relate, but I don’t think anyone can understand what that felt like. The ironic and saddest part is that we will never know her, and that’s what she wanted, to tell the story herself.”

Spencer is set to follow the cherished public figure in 1991 during the holiday season.

Watch the full trailer for Spencer below.