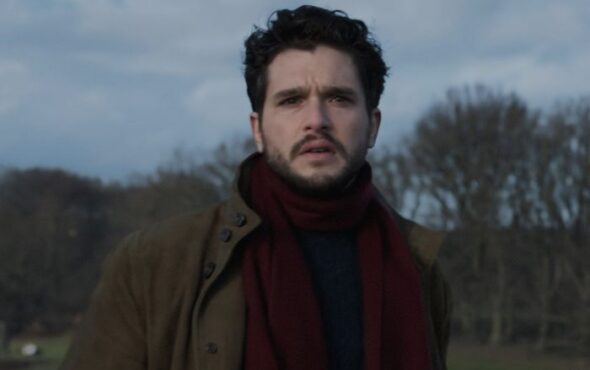 Eternals star Kit Harington has opened up about the film’s LGBTQ+ representation in a new interview.

Marvel’s latest blockbuster follows the titular Eternals – an immortal alien race created by the Celestials – who have shaped the fate of humanity and civilisation.

The film features an all-star cast including Brian Tyree Henry who plays Phastos – the MCU’s first out LGBTQ+ superhero.

During an interview with Out, Harrington gushed about the film and said he was “incredibly proud and happy” to be a part of it.

“I’ve said before, I don’t know why we haven’t got LGBTQ+ representation in superhero movies and in this one we do, and that’s just so important,” he said.

“I think it is such a moment, and all I can hope is that this is the start of many, many more.”

“Phastos is one of my favourite characters in this, he’s awesome,” he continued. “It actually was a big reason I wanted to be part of this.”

Although Harrington and some MCU fans have praised its diversity, the film has also faced backlash from conservative critics and countries.

Earlier this week, it was reported that Saudi Arabia, Qatar and Kuwait banned the film over its LGBTQ+ content.

The Hollywood Reporter reported that a number of “edits” were requested from cinema chains in the Gulf regions to Disney, who were not willing to comply.

Homosexuality is still criminalised in many Middle Eastern regions, and is even punishable by death in Saudi Arabia and Qatar.

News of Eternals’ ban follows review-bombers targeting the film in protest of its LGBTQ+ representation. One troll opined that Eternals is a way for Marvel to “tick all the Hollywood woke boxes,” before calling the director “sucky”.

In an interview with IndieWire, Zhao – who won two Oscars earlier this year for her work on Nomadland – explained how important it is for scenes featuring LGBTQ+ characters to stay in the movie’s final cut.

“I don’t know all the details but I do believe discussions were had and there’s a big desire from Marvel and myself – we talked about this – to not change the cut of the movie. Fingers crossed,” she said.

“To position that family in that specific situation and to have that moment feel authentic and real… The audience has to feel that to care. Otherwise, there’s no point in putting that on-screen because they don’t feel it.”