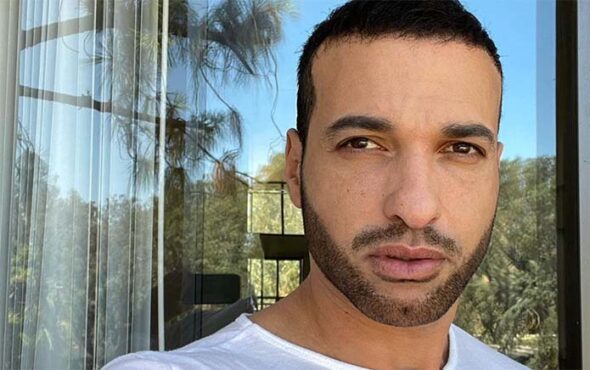 Haaz Sleiman says Eternals will “humanise” LGBTQ+ families for audiences and “show how beautiful they are”.

In the upcoming film, Sleiman will play an architect who is married with a child to Phastos – the first openly gay superhero in the Marvel Cinematic Universe (MCU).