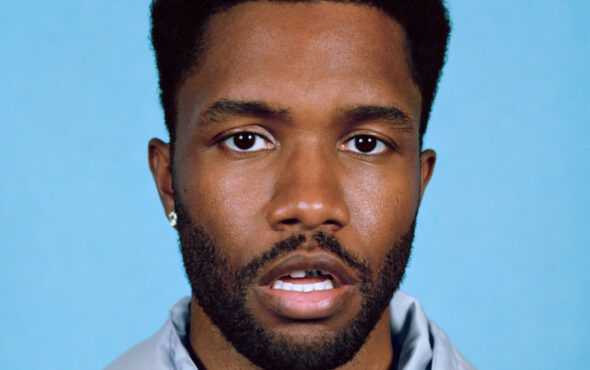 For the last 10 years, the Thinkin Bout You singer has secured his spot as one of the most influential artists in the entertainment industry.

From releasing his critically-acclaimed albums – Blonde, Channel Orange and Endless – to his fashion and accessory influence with his brand Homer, Ocean has proved he’s a multifaceted creator.

Now, the Nike artist is gearing up to expand his creative scope into the film industry.

According to a report from Discussing Film, Ocean is set to write and direct a film with the popular studio A24 and another company named 2AM.

Within the last few years, A24 has ruled the box office with films like Midsommar, Everything Everywhere All at Once, Hereditary, The Green Knight and X.

The publication went on to reveal that the film is being referred to as Philly and is looking to start production during the fall months.

Sources also said that Ocean and his team were scouting for locations in New Mexico.

While this would be his first time sitting in the director’s chair, the young talent is no stranger to A24.

Back in 2019, he licensed his songs Godspeed and Seigfried to feature in the family drama Waves.

He also wrote the foreword for the written version of the Academy Award-winning LGBTQ+ film Moonlight that same year.

Aside from his collaboration with A24, it’s looking to be a busy couple of years for the talented songwriter.

Back in 2021, Ocean was revealed as a headliner for the upcoming Coachella music festival in 2023.

The Biking singer was initially supposed to headline the 2020 festival but was rescheduled due to the ongoing COVID-19 pandemic.

However in an interview with The Los Angeles Times, Coachella’s co-founder Paul Tollett revealed that Ocean was pushed back an additional year.

“I’m just trying to be as fair as I can to artists and to the fans to make sure that eventually, they get to see everyone that we talked about,” he told the publication.

Ocean has also reportedly been working on new music and has even “shopped a new album” to labels per UPROXX.

We can’t wait to see what Frank Ocean has in store for his silver screen debut.