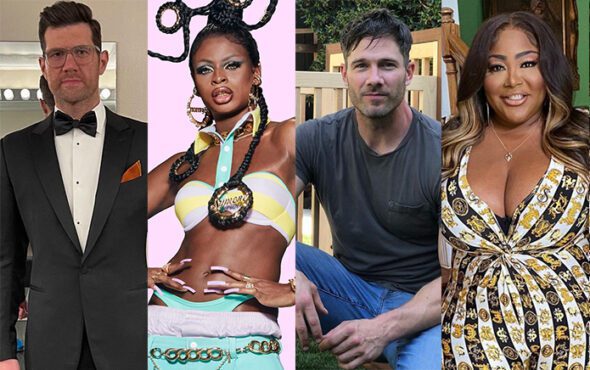 All of the principal heterosexual characters in Billy Eichner’s upcoming movie will be played by LGBTQ+ actors and actresses.

Writing on Twitter, the American Horror Story star confirmed the move, explaining that “all the straight roles” will go to LGBTQ+ performers.

“Surprise, surprise divas!! I’m so excited for this AHHHHHH,” Symone wrote in response to the news.

Surprise, surprise divas!! I’m so excited for this AHHHHHH https://t.co/9aqozGkszf 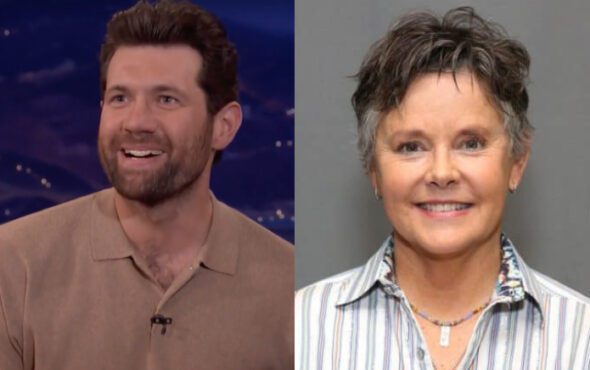 Bros is currently scheduled for an August 12, 2022 release by Universal Pictures.

This is the best thing EVER! I could not possibly be more excited to tell you the ENTIRE main cast for my rom com BROS will be ALL openly LGBTQ+ actors!!! Yes, even in all the straight roles! This is a first for a major studio film. LET’S MAKE HISTORY!!! https://t.co/foLNecGlUU