You’re going to love these 15 pairs of dad sandals 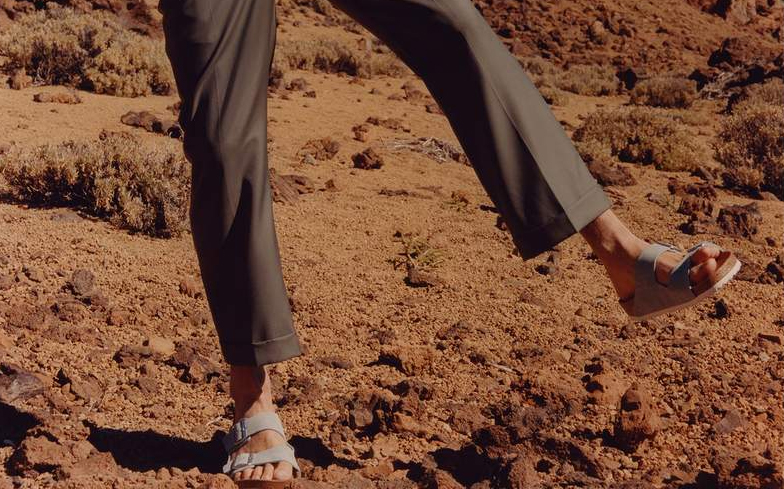 Okay, so I can’t see my dad in all of them, but the general consensus this season is that if you once saw a similar style on your dad, paired with cargo shorts on a family holiday in Spain in 1996, then they’re right on the money.

Once upon a time we would have mocked our fathers from the beginning to the end of the holiday for his choice of sensible footwear, ones he could actually walk in – a foreign concept as we squeaked uncomfortably in something that was cute, but a nightmare for anything else other than looking bomb.

Well dad, who’s smug now. This season it seems dad’s Patagonia walking sandals have become the inspiration for a lot of major houses, creating the hybrid of the dad/fashion sandals, and we’re here for it.

So here’s 15 pairs we’re kind of obsessed with, from actual dad sandals from the likes of Clarks and Selfridges to the more fash-dad versions from Dries Van Noten and Marni.