WIMP: The modelling agency putting trans+ talent in the spotlight

In this photo essay by Heather Glazzard, we spotlight eight queer and trans+ models who are a part of the WIMP family. 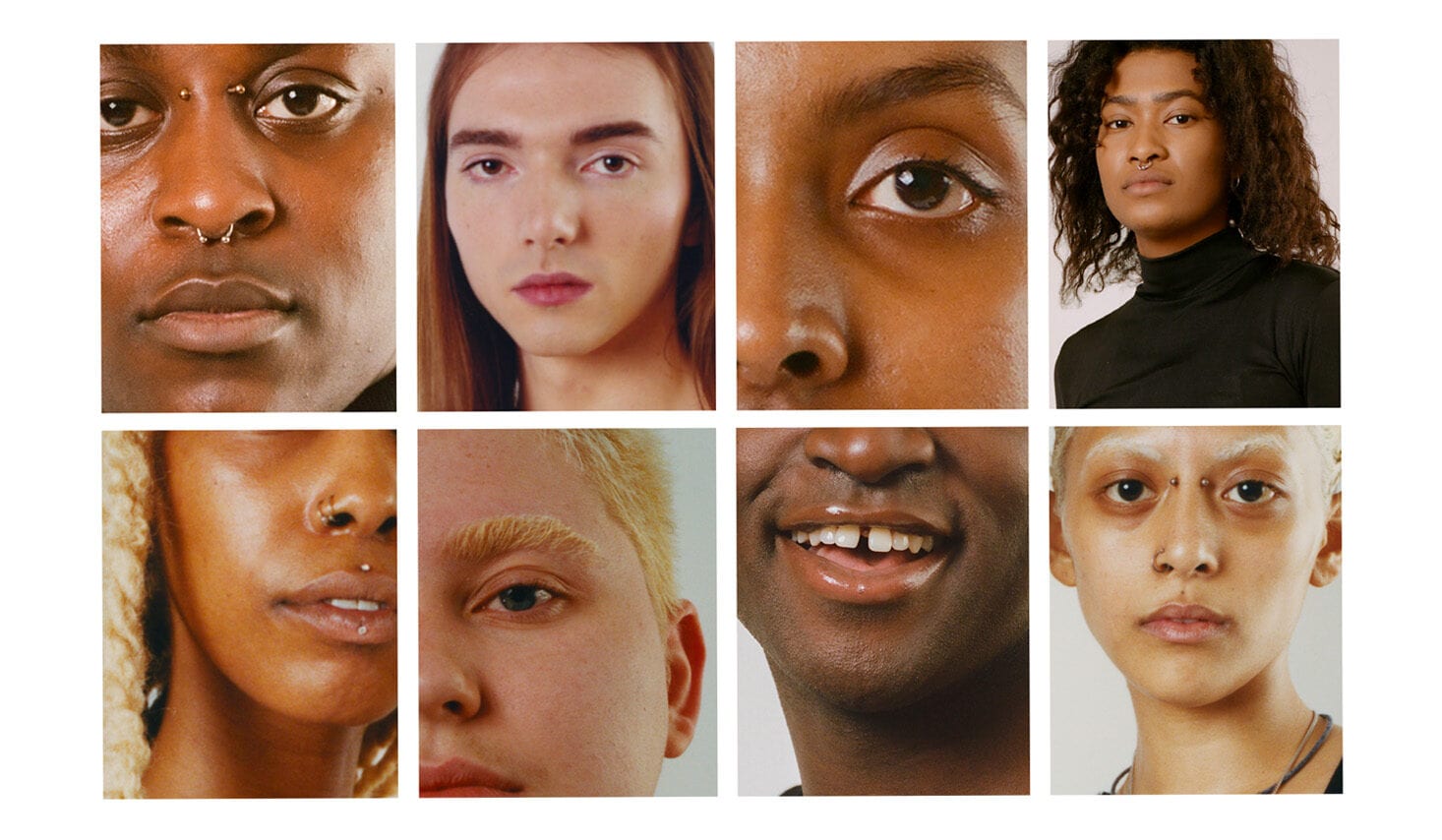 The brainchild of Xoey Fourr, WIMP has morphed from a popular London club night into a modelling agency that prioritises trans+ talent. The idea came to Xoey after she grew tired of trans and non-binary models not being paid for their time, or receiving the same support and opportunity as their heterosexual, cisgender contemporaries.

“There’s still so much work to do for us to do but I know if there were more queer and trans+ positive representation when I was growing up, I would have likely come out to live my truth a lot sooner and with confidence knowing there were others like me,” Xoey tells GAY TIMES. “By creating WIMP I hope to create a service to provide opportunities for our talent to be this change in the world we need to see.”

In this photo essay by Heather Glazzard, we spotlight eight queer and trans+ models who are a part of the WIMP family and ask them what queer and trans visibility means to them. 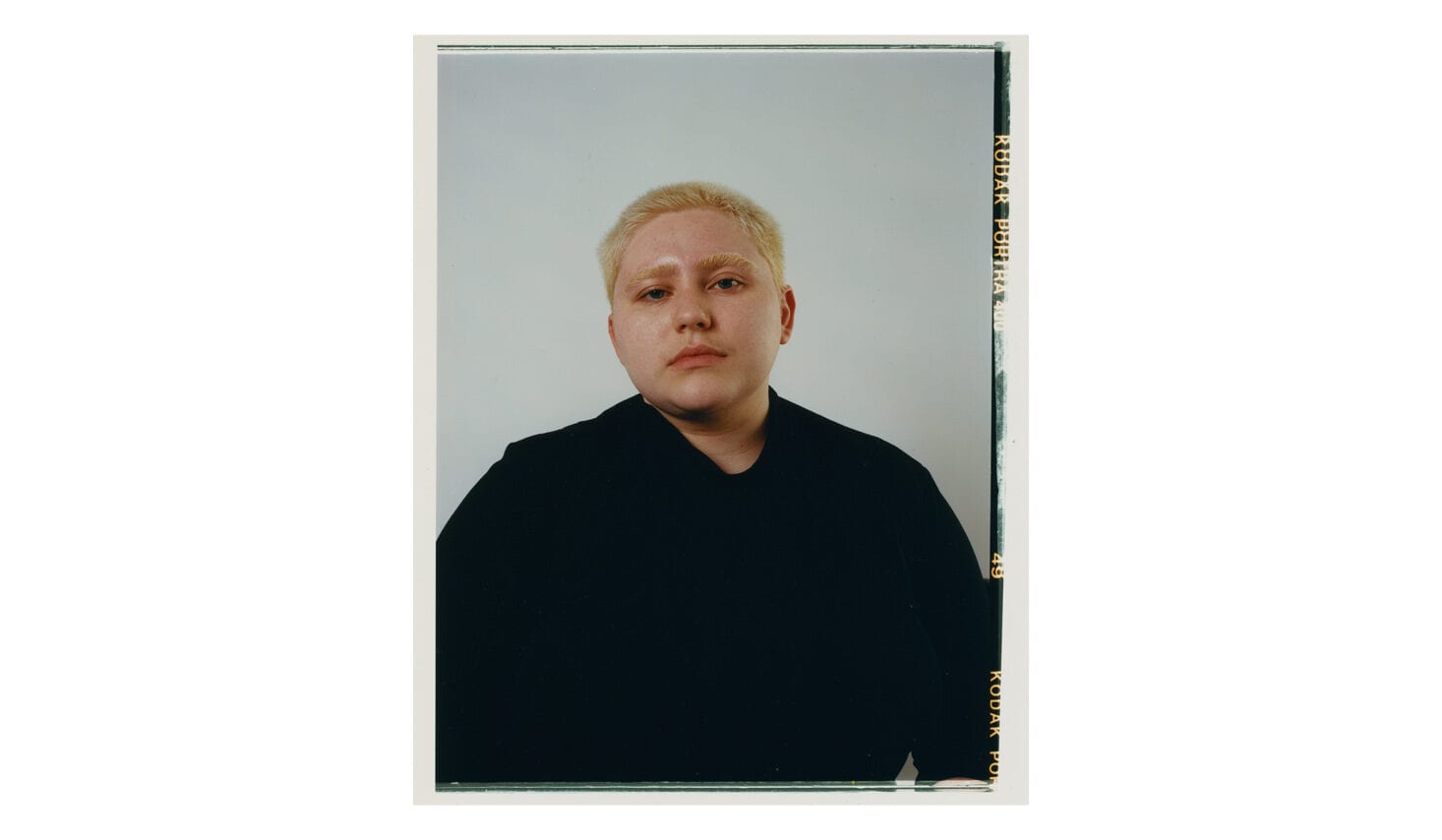 The first time I saw a trans person on screen was in a voyeuristic documentary. I was a child and I was absolutely terrified by the emergent possibility that what I was seeing could be and was me. At 13, I watched Boys Don’t Cry and it struck me suddenly that my life would be miserable. There were no hopeful storylines for me.

I have not been able to imagine a future for myself through the doomed narratives of film and TV, but through the real-life presence of other trans people. I will never forget speaking with an older trans man and seeing myself in them. Their existence was a glimmer of hope for my survival. Proof that I could have a future.

My name and pronouns cause confusion. The confusion is not about me. It is outside of me. It comes from choosing not to see me. Visibility does some good in that it says we do exist. But visibility is complex. It does not guarantee safety or fair treatment. It is important to consider which trans people get to be visible. Documentaries and sad films did not instil hope in me, but at least I had them. 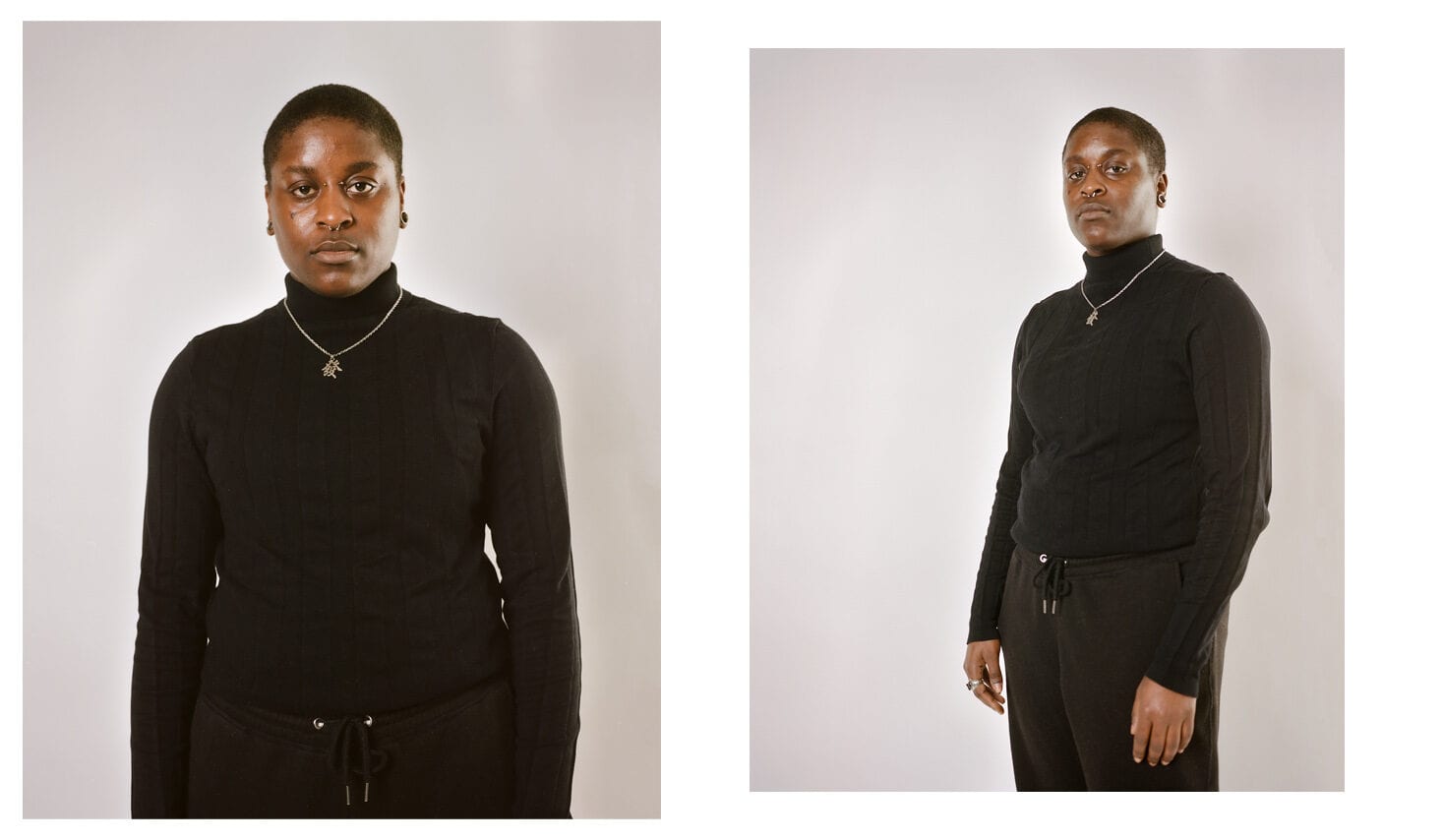 Trans visibility means more than just seeing another trans person make an accomplishment or create magic through activism it’s about normalising the marginalised. It’s about creating space for those who have given so much to the world and its creative industries.

As a Black trans masc individual I find my presence important when it comes to trans visibility because we can be so invisible as black trans fxlk. But, here we are making strides and continuing the fight against all forms of oppression. The community is vibrant and diverse and should be celebrated but we must pay attention to the injustice and fight it. 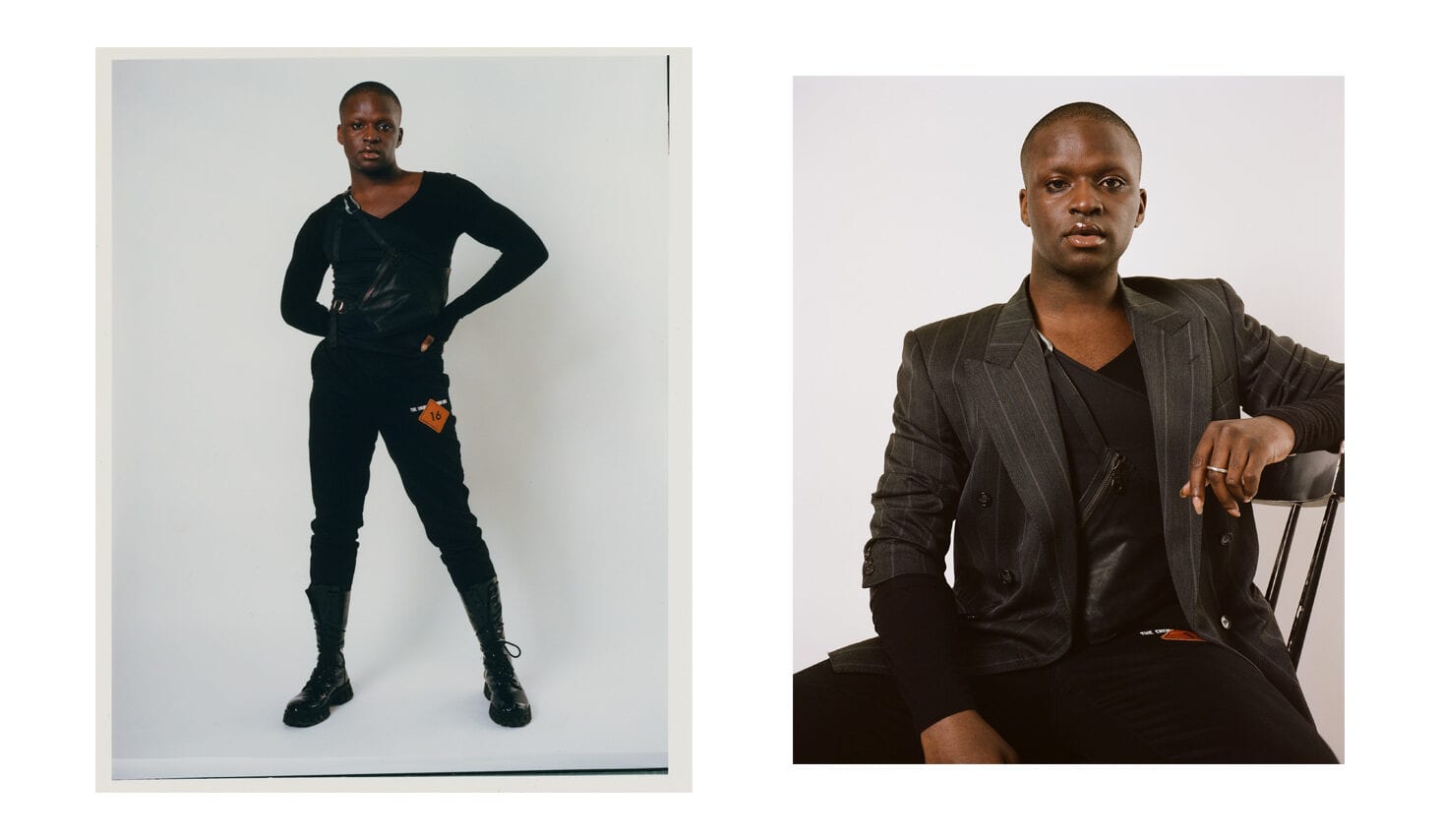 Trans Visibility to me is seeing more than the usual suspects in interviews, on magazine covers and hearing them on the radio.

It’s publications, media companies and broadcasting networks showing a wide range of transness; making a concerted effort to not only show these people off in a ‘cute’ one time article but also actually giving them a megaphone – not microphone – to speak on their respective platforms and share their experiences so that others who think they may identify with being trans have a wider range of feelings, emotions and experiences to pull from and potentially resonate with.

Trans Visibility to me is the active listening to, sharing, platforming and showcasing all sorts of Trans people from all backgrounds. You can’t claim to be diverse if you’re only showing one type of transness / trans experience, right? 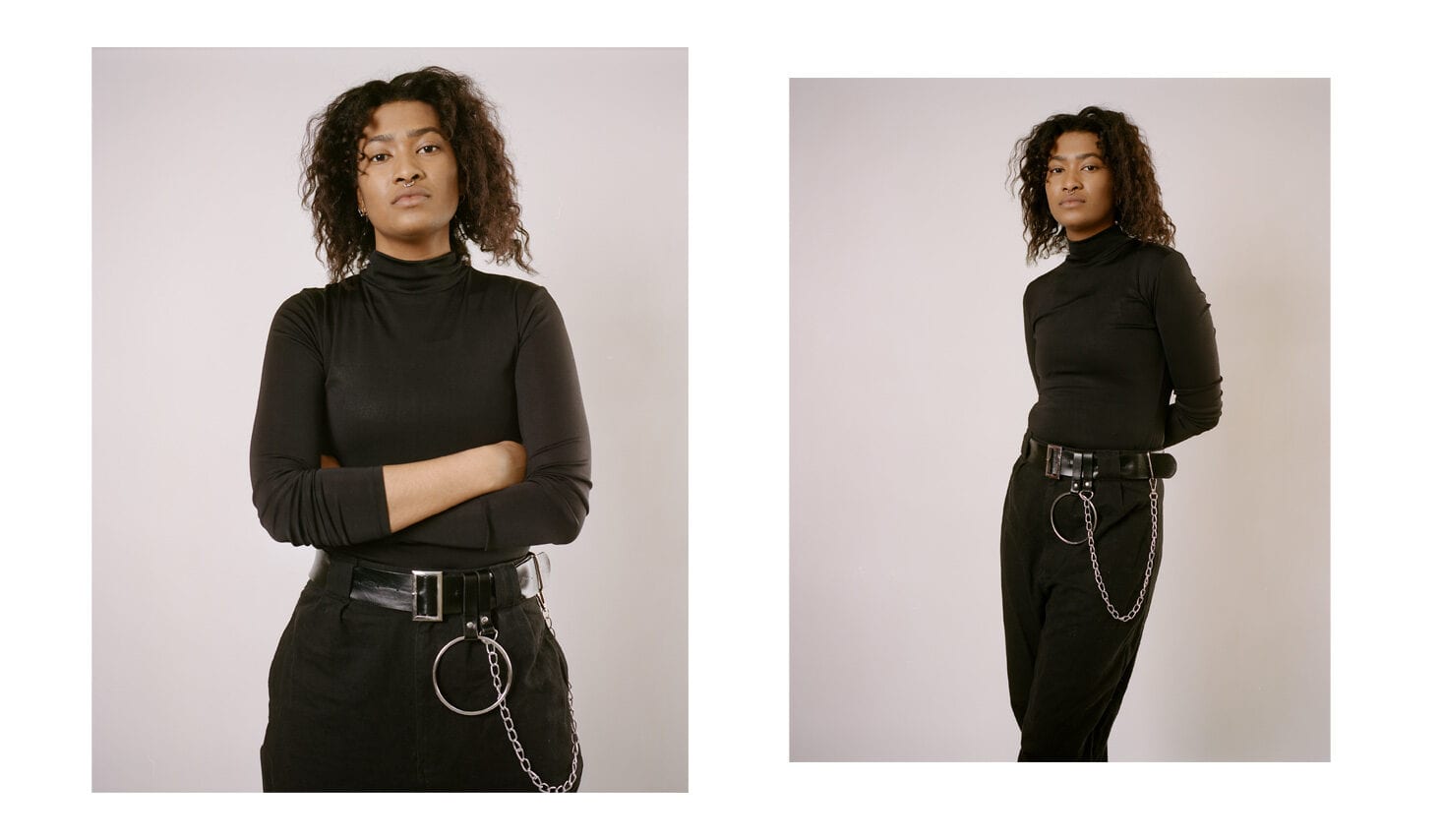 Trans visibility, to me, is simply being able to look around in the world and as a trans person, and see people who are like you living without shame or fear. It’s having access to a cultural and visible lexicon of terms and iconography and names and leaders that supply you with the terminology to define and more importantly understand yourself and your place in the world.

For a long time, I think I subconsciously read a lot of implicit failure in my ability to be “properly trans”. Growing up as a black kid in the Caribbean, there wasn’t really a place for me in my community’s cultural norms of masculine or feminine. In the fledgling online spaces that I did have access to, thin, flat-chested, European androgyny was the default. It seemed no matter where I turned there was nowhere I could see a reflection of myself in the world. As negligible as it might seem, when you’re so young you mold yourself and your understanding of how to navigate the world based on what you see around you. There was little context for what to be as a person, what to aspire to, or who to look up to. I think I shared the experience of many trans kids wherein after so long of not belonging anywhere, being the odd one out, became the core of my identity. I think that having that core of loneliness and otherness inside of you can affect how you grow up, how you learn to understand others.

Trans visibility is an essential part of how we go about ensuring that the next generation can grow up knowing what it is to feel whole and held, and without shame. Especially for Black and Brown trans kids, being able to see that there’s someone else, somewhere, like you can be the difference between being alone in the middle of an ocean, and being adrift in the same ocean, but able to see people waiting for you on the shore.

That said, it’s a work in progress. Here in the 21st century, in a time of more visibility than ever before, there’s growing complacency over why we even need to keep pushing for greater visibility. It’s because visibility is a double-edged sword. Even now, the freedom of self-affirmation can put a target on an individual’s back. One in five of us has been physically or sexually assaulted. Trans people, particularly trans women of colour, are twice as likely to be murdered in the UK alone. Many of us live below the poverty line, sometimes unable to legally work, or risk deportation to countries where their identities are punished by law.

Our definition of what trans visibility looks like is a failure if it’s limited to conventionally attractive trans bodies as commodities and novelties on runways and in and media, or having a single well-done trans character in a television series while real legislature and violence threatens the lives of everyday trans people. I don’t think we can truly consider ourselves to have progressed as a marginalised people until we’ve come to a time and place where to be trans is to be natural, and normal, commonplace, even. 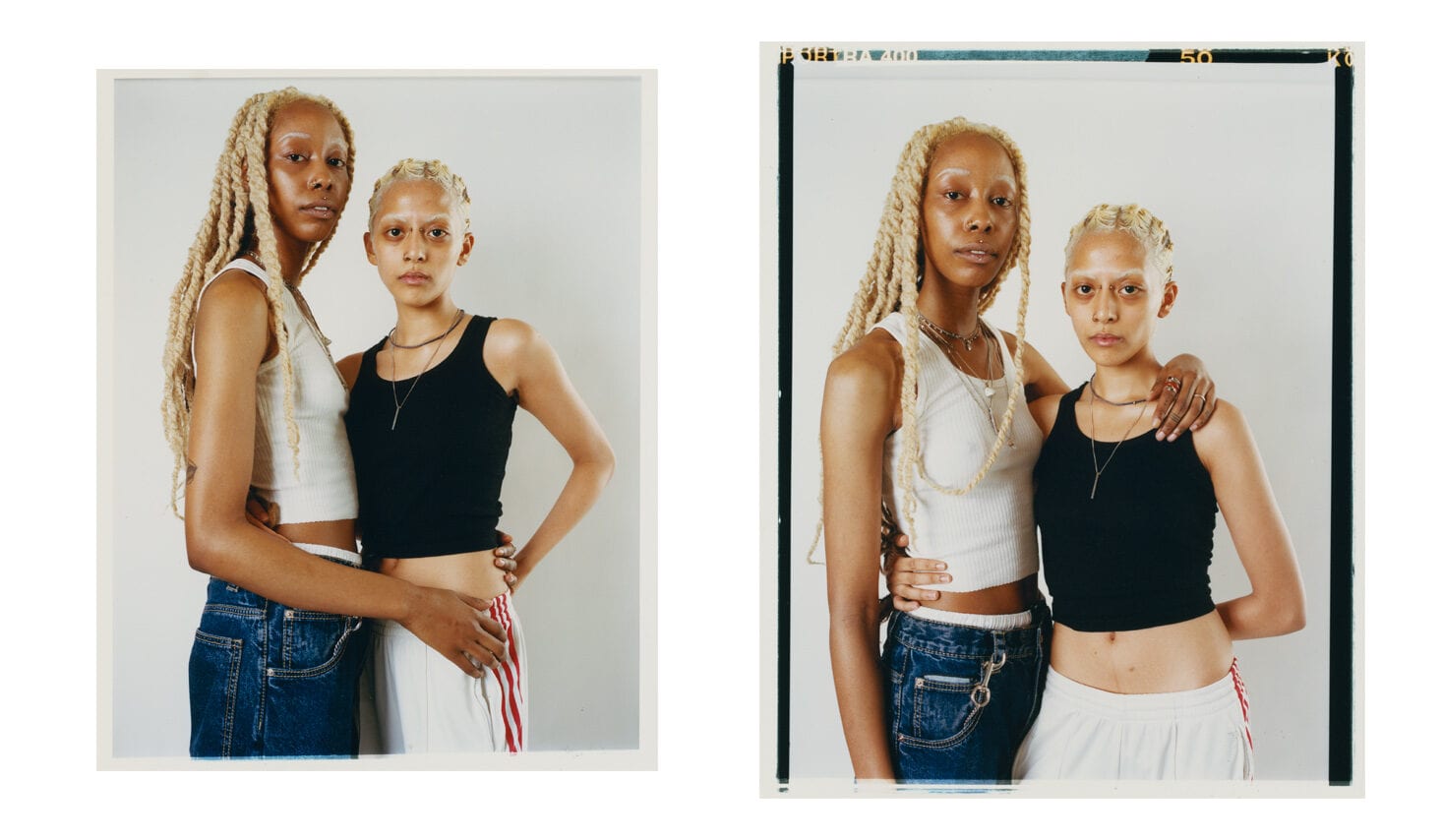 Visibility to us means that no one needs to hide in the shadows anymore, the more representation the more we dismantle the thought of alienation. Inclusion means EVERYONE, not just the select few. As time has gone on more people are shuffling to make space, there was always enough space for everyone but now small changes are being implemented which, well we hope can live in the world we all envision. 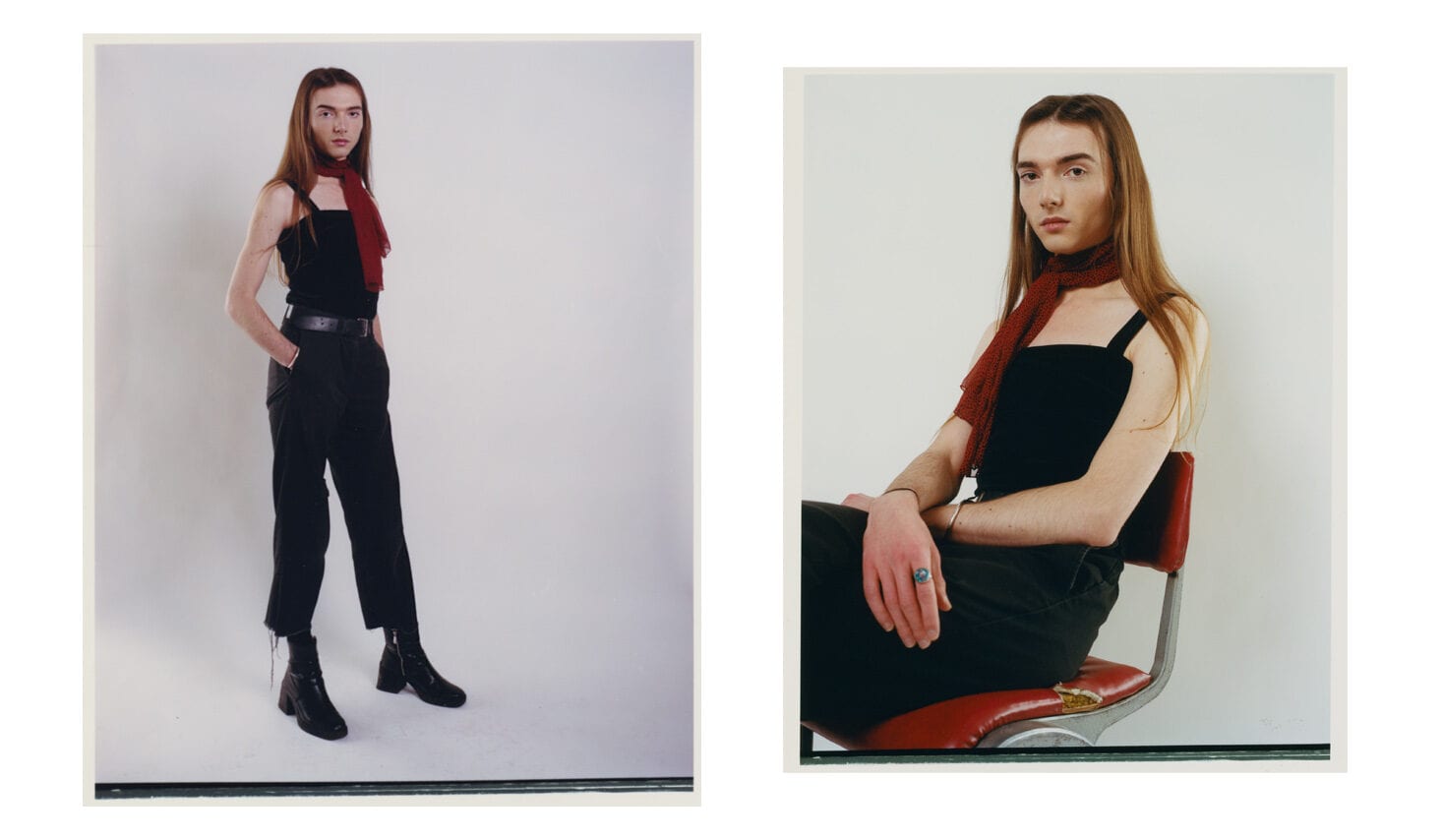 Trans visibility for me is choosing myself. And as a trans artist, it’s showing myself. The more of us there are, for others to see, and the more our stories go beyond a single narrative, the safer we become.

Trans visibility is a celebration of trans people as complex and beautiful individuals. It’s being represented in all aspects of production, (from writing to directing to gracing your screen,) in order to paint over the poorly done doodle the media has drawn of us. It is not an exercise for cis people to explore their fascination of metamorphosis – it’s us, showing ourselves authentically to the world. 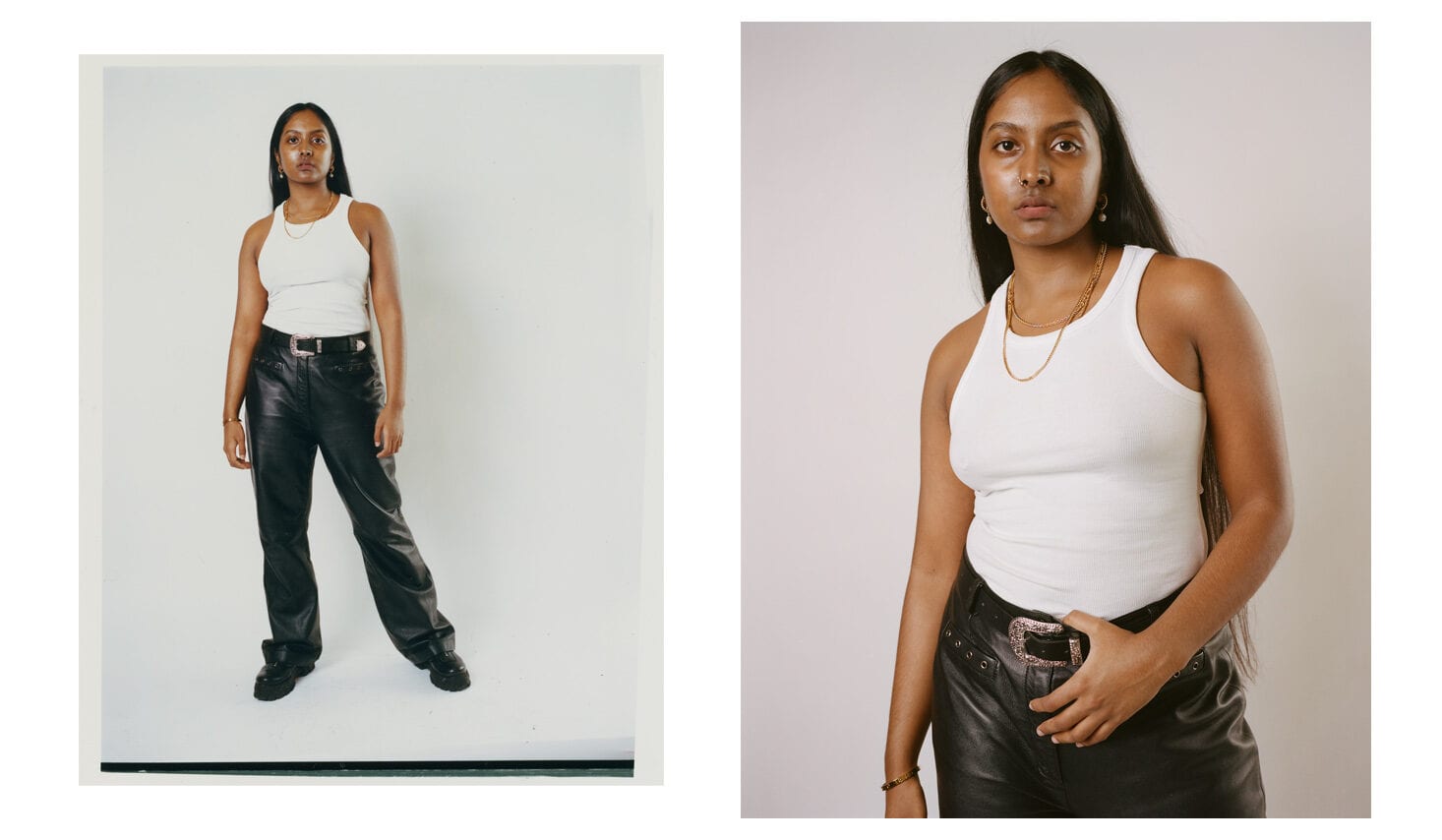 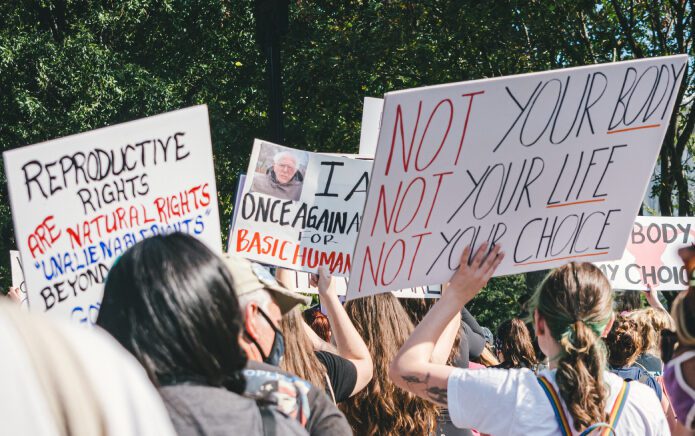 It was getting an abortion after being raped as a teenager that drove transgender man Adri Perez to help set up an LGBTQ-inclusive fund in the U.S. state of Texas to support others wanting to end their pregnancies. 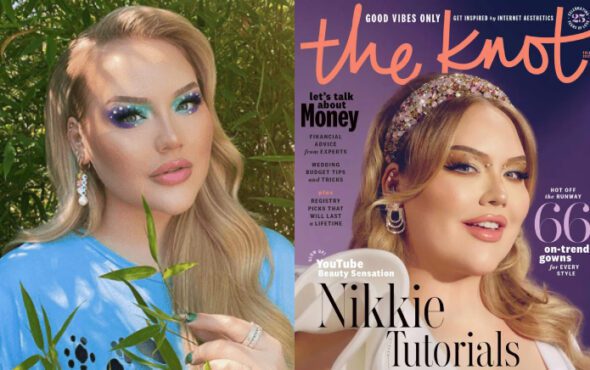 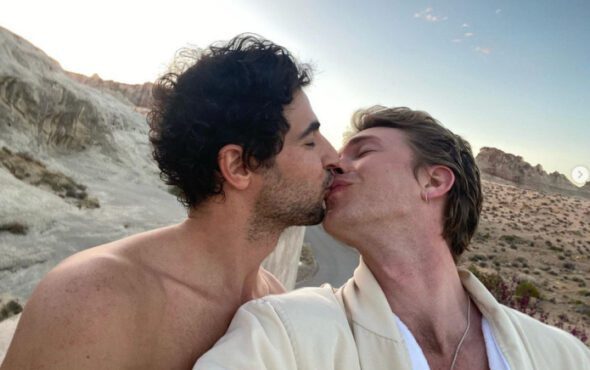