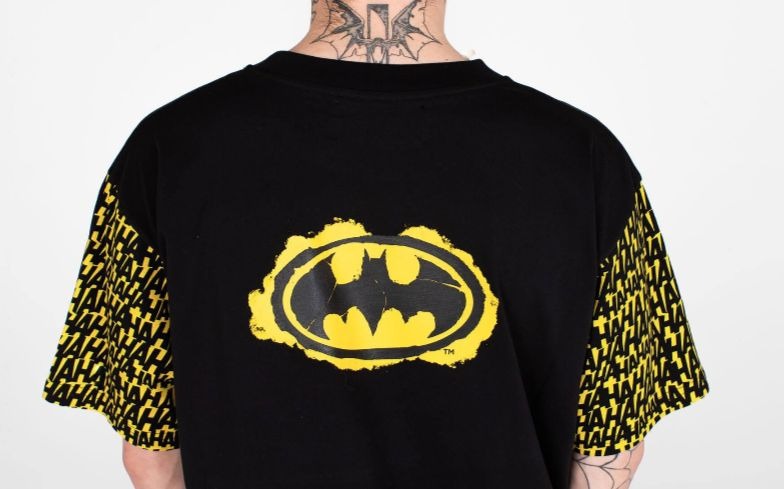 The launch was celebrating the 80th anniversary of Batman.

Earlier this week, MJB, the British fashion brand founded by Marc Jacques Burton, launched its pop-up at Selfridges with many VIPs attending. MJB has become one of the most warn brands by actors, musicians and celebrities.

MJB launched the pop-up at Selfridges to celebrate its Batman X MJB collection, which was created to celebrate Batman’s 80th anniversary.

The launch created a huge amount of buzz. Inside Selfridges, there was a huge Batman signal on the men’s first floor with queues to buy items from the collaboration collection, and many of the pieces selling out within the day.

Outside of Selfridges, crowds were drawn as four super cars, with Batman art drawn by Marc Jacques Burton, were spotted.  The four cars included a Lamborghini Aventatdor, a Lamborghini Urus and two Merceds G-Classes. All of the cars were black with white drawings all over them.

VIP guests were seen arriving at Selfridges in the cars and being dropped off at the back. Swedish actress Noomi Rapace, most known for her role in The Girl with the Dragon Tattoo, was one of those who attended the event.

British rapper Giggs also projected an image of him wearing the Joker hoodie at his concert at Wembley SSE on Friday.

You can view and purchase items here.