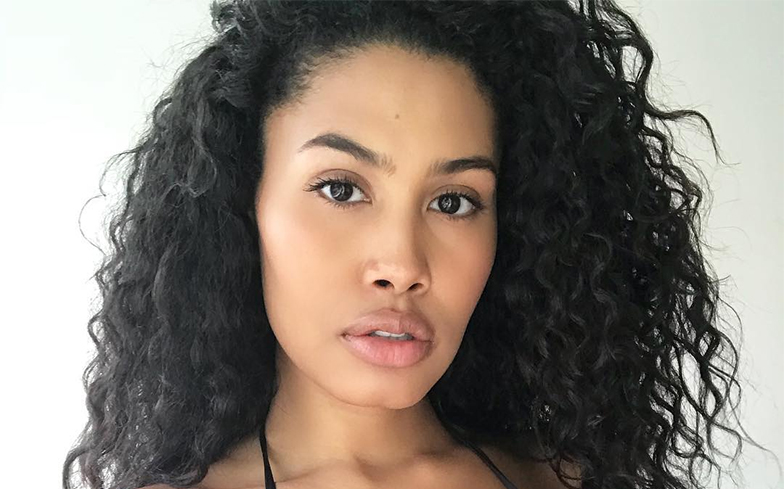 We are totally here for this.

While the trans community has made great strides towards equality over the last decade, there’s still plenty of work to be done, both in changing people’s minds and hearts, and increasing visibility across all types of media.

One woman trying to change that is Leyna Bloom, a model, dancer, and trans activist who wants to become the first ever trans model of colour to walk for a Victoria’s Secret fashion show.

Alongside two portfolio-style photos of herself, she wrote on Twitter: “Trying to be the 1st trans model of colour [to] walk a Victoria Secret Fashion show. #TransIsBeautiful”

Leyna’s received plenty of support from fellow Twitter users, who were quick to put the vocal minority of haters in their place, and the original post currently has 30,000 retweets and almost 100,000 likes.

Nyle DiMarco, the second male winner and first ever deaf winner of America’s Next Top Model during the show’s 22nd cycle, voiced his support for Leyna’s campaign by tweeting her: “GORGEOUS! I support this.”

Leyna previously called out Victoria’s Secret for the lack of diversity in their choice of models.

“All these women of colour in the VS fashion show that’s amazing right. But they still have way more white girls. It’s like every time they added a woman of colour they added another white girl,” she wrote.

“Next year they need to cast trans and curve models [of] all colours not just Caucasians.”

All these women of color in the VS fashion show that's amazing right. But they still have way more white girls. It's like every time they added a woman of color they added another white girl. Next year they need to cast trans and curve models all colors not just Caucasians.

Speaking to Yahoo Lifestyle, she explained: “It’s always been a dream for me, like so many others, not just trans — POC, all women, and some men even.

“This is a platform that glorifies femininity. I always felt in my most natural state I am heavenly. For my trans sisters, regardless of colour, this will be a moment for us all.”

Leyna has been modelling professionally since 2014, and has walked the runway for Chromat and The Blonds. Last year, she became the first trans person of colour to be featured in Vogue India.