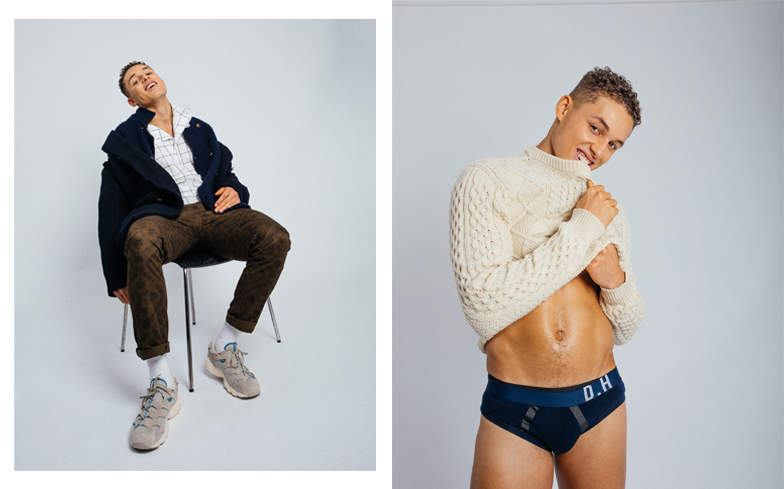 It may be cold outside but that’s no reason not to smile! The gorgeous Koen from Select Models reminds us of this in our latest online editorial.