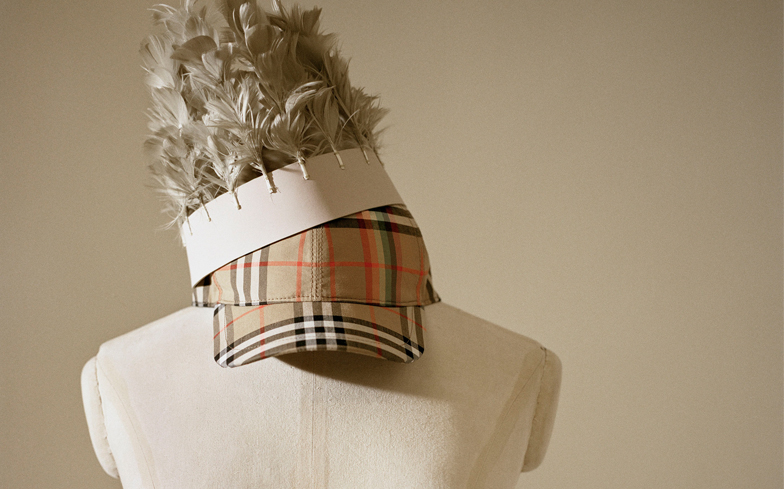 Burberry have announced that their upcoming February show will promote diversity around the world.

For his swan song at the British fashion house, Christopher Bailey has dedicated his final Burberry collection to supporting LGBTQ youth.

Burberry’s iconic check pattern has been redesigned with added rainbow colours, which as we all know is the instantly recognisable symbol of LGBTQ Pride.

“My final collection here at Burberry is dedicated to – and in support of – some of the best and brightest organisations supporting LGBTQ+ youth around the world,” said Bailey.

“There has never been a more important time to say that in our diversity lies our strength, and our creativity.”

Burberry have also made donations to three charities who support the LGBTQ community, including the Albert Kennedy Trust, the Trevor Project, and ILGA. “We are overjoyed with this generous donation and support from Burberry, which will make an incredible difference to preventing LGBT+ youth homelessness in the UK,” said Tim Sigsworth MBE, Chief Executive of the Albert Kennedy Trust.

“Twenty-four per cent of the 150,000 young people facing homelessness in the UK identify as LGBT+ after experiencing abuse and rejection just for being brave enough to come out to their families.

“Burberry’s donation will support our ongoing work to provide safe homes and support to young people, grow our youth engagement programme and fund our plans to bring AKT to more cities to reach the most vulnerable people across the country.”

Ruth Baldacchino and Helen Kennedy, co-Secretaries General of ILGA, added: “This generous donation will continue to empower efforts to raise the voices of and mobilise LGBTI people.

“It will help us to support activists as they advocate at the United Nations for repeals of discriminatory laws, equip and train LGBTI human rights advocates in Africa, Asia and Latin America to sustain movements in these regions, to help bring about societal change, and to research laws and attitudes impacting our communities, shining a spotlight on the unequal treatment LGBTI people face the world-over. For all of this, we at ILGA are grateful.”

The Rainbow check pieces will be unveiled during Burberry’s show in London on 17 February, and will be available to purchase immediately after.