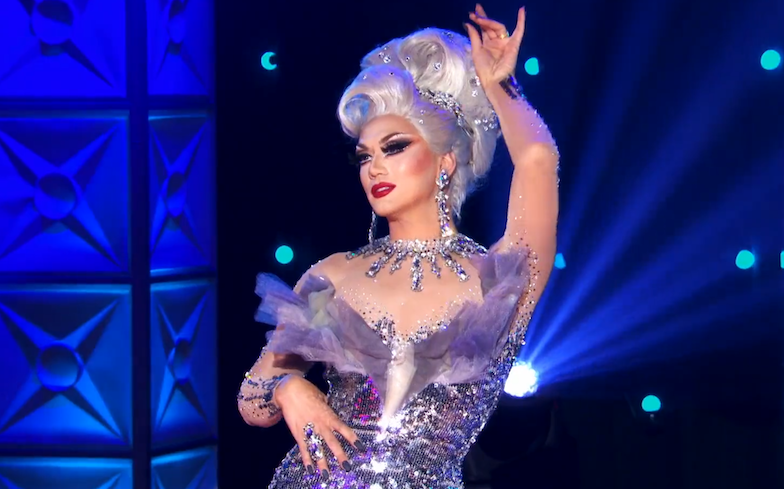 The fourth season of Drag Race All Stars will be available on Netflix this summer.

The UK & Ireland Twitter account for the streaming service confirmed that the spin-off is coming this June, alongside several other long-awaited titles such as Spider-Man: Homecoming and The Terminator.

For some reason, it looks like the first three seasons won’t be available at the same time. However, we have no doubt that they’ll acquire the rights to them soon, seeing as how all eleven seasons of the regular show are available – as well as Untucked for the 11th season.

Maybe one day we’ll have every season of Untucked too? We think we speak for everyone when we say we need to see Shangela vs Mimi Imfurst, Willam vs Phi Phi O’Hara and Morgan McMichaels vs Mystique in HD…

It featured some of the most shocking twists in Drag Race HERstory, such as the early departure of Manila at the hands of Naomi, the lip sync showdown and the double crowning between Monét and Trinity.

All eleven seasons of RuPaul’s Drag Race – and the most recent Untucked – are available now on Netflix UK.