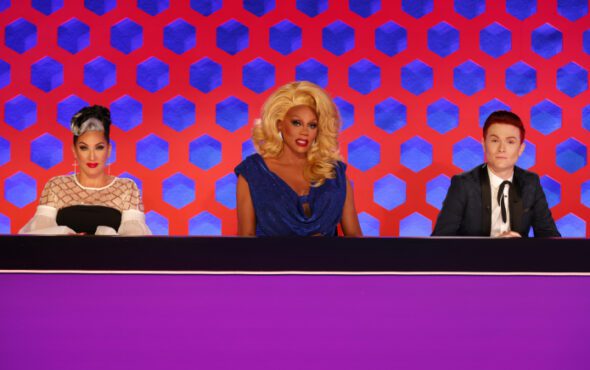 Drag Race Down Under fans rejoice, because season two of the popular spin-off will be heading to our screens next year.

On Friday (10 September), WOW Presents and Stan announced the casting news via a video message from Mother Ru herself.

“Calling all my queens Down Under, the time has come. Casting for RuPaul’s Drag Race Down Under Season 2 has begun,” she exclaimed.

“You reckon you are a bit of a goer? Do you have what it takes to snatch the crown?”

The casting call is currently open from now until 5 October, with production following soon after.

In a statement to QNews, Ru opened about the upcoming season, stating: “I’m thrilled to produce and host a brand new season of RuPaul’s Drag Race Down Under.

Stan’s chief content officer Cailah Scobie echoed similar sentiments to Ru and said the decision to renew was an “easy one”.

“We can’t wait to see the incredible talent that the show will unveil after the high bar set by season one,” Scobie said.

The first season of Drag Race Down Under made its grand debut earlier this year. Across its eight episodes, viewers were presented with gag-worthy eliminations and iconic lip-syncing performances.

Ultimately, Kita Mean triumphed over her competitors to become the first winner of the Australian/New Zealand spin off.

Calling all queens Down Under! 🇦🇺🇳🇿 @rupaul

Casting for #DragRaceDownUnder Season 2 has officially begun! If you have what it takes to become the Down Under’s Next Drag Superstar, visit https://t.co/SROxCLo9QO to apply 🏁 pic.twitter.com/YdbJuxXzao

But even though season two is a ways away, Mother Ru has blessed fans with an all new season of RuPaul’s Drag Race UK season three to consume in the meantime.

Arriving just seven months after Lawrence Chaney earned the title of the UK’s Next Drag Superstar, season three will debut on BBC iPlayer on Thursday 23 September.

Check out the new trailer for season three below or here.