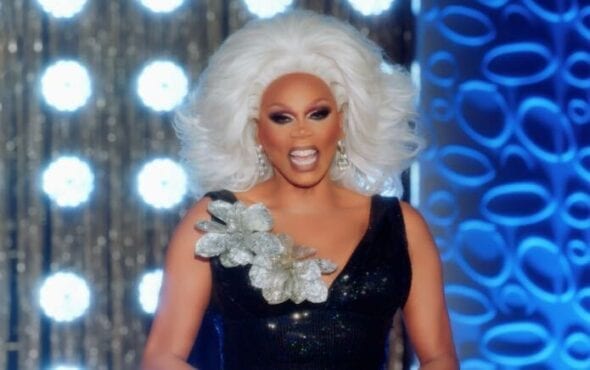 You better watch out, you better not cry because RuPaul has announced his brand new holiday film The Bitch Who Stole Christmas.

The Christmas movie is set to be a project of epic proportions and will feature an array of superstar talent.

To top it off, longtime Drag Race judges Michelle Visage, Ross Matthews and Carson Kressley are starring in the film alongside singer Kim Petras, Charo, and Anna Maria Horsford.

The Bitch Who Stole Christmas follows a fashion journalist (Krysta Rodriguez) who is sent on assignment to a Christmas-loving town by her editor (RuPaul).

Randy Barbato and Fenton Bailey of World of Wonder will be producing the highly anticipated project. 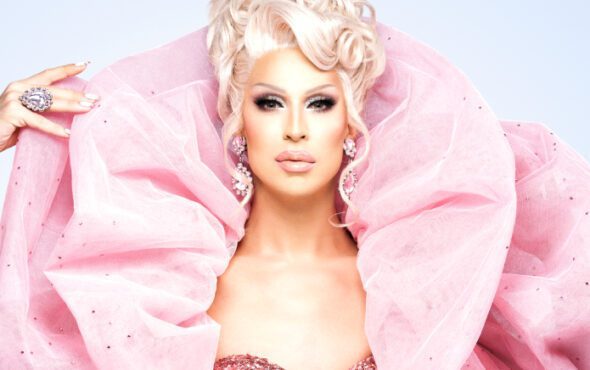 In a statement, Randy expressed his excitement for the film, stating: “There are 1,000 Christmas movies this year, but only one with drag queens. Christmas will never be the same!”

The movie will premiere on 2 December on VH1 as part of their Naughty and Nice lineup.

2021 has proven to be the year of Drag Race and Mama Ru is showing no signs of slowing down in 2022.

Earlier this week, the iconic queen confirmed the fate of Drag Race UK by announcing the open casting call for its fourth season.

“If you think you got what it takes to be the UK’s next drag superstar,” he exclaimed, “Well, I want to hear from you.”

Under the deal will the drag icon’s company will start to develop drama, comedy and animated content across all platforms.

In a report from Deadline, the new content will fall in line with RuPaul’s Drag Race’s themes of empowerment, inclusion and positivity at the forefront.