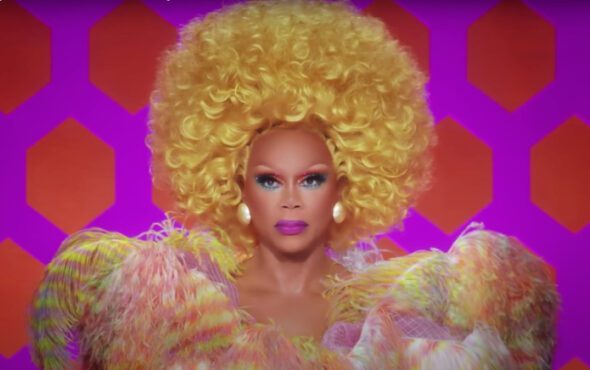 RuPaul released a statement after the gagworthy finale of Drag Race All Stars 7.

For the last two months, Drag Race fans have immersed themselves in the franchise’s first-ever winners’ season.

From their hilarious Snatch Game performances to the numerous jaw-dropping runway lewks, each of the eight queens effortlessly delivered iconic moments throughout the season.

However on 29 July, All Stars 7 unfortunately came to a close and fans were finally introduced to the Queen of All Queens.

In the end, Jinkx Monsoon and Monét X Change advanced to the final – where they competed in front of all the queens to Katy Perry and Nicki Minaj’s house favourite, Swish Swish.

Taking the lip-sync and their performance throughout the competition into consideration, RuPaul declared Jinkx the first-ever Queen of All Queens and the winner of $200,000.

Shortly after the season finale aired, Mama Ru took to her Instagram to reflect on the iconic season and its larger-than-life queens.

“To all the winning queens that came back to slay, thank you for giving us the best drag show that the world has ever seen,” she wrote.

“Your contribution to queer people everywhere can never be fully repaid, but I hope you feel the love that flows from our hearts to yours. I am proud to know each of you, and beyond grateful that the future of drag rests in your capable and fiercely manicured hands.”

RuPaul’s post has been met with praise from fans, who echoed similar sentiments regarding the groundbreaking season.

One fan wrote: “This was the best overall, I’m gonna miss the show wish it was longer.”

Another fan commented: “Exactly! We (the fans) are the true winners of this season. Thanks to these 8 incredible queens for giving us an amazing season full of Charisma, Uniqueness, Nerve and Talent!”