HERstory has been made yet again. 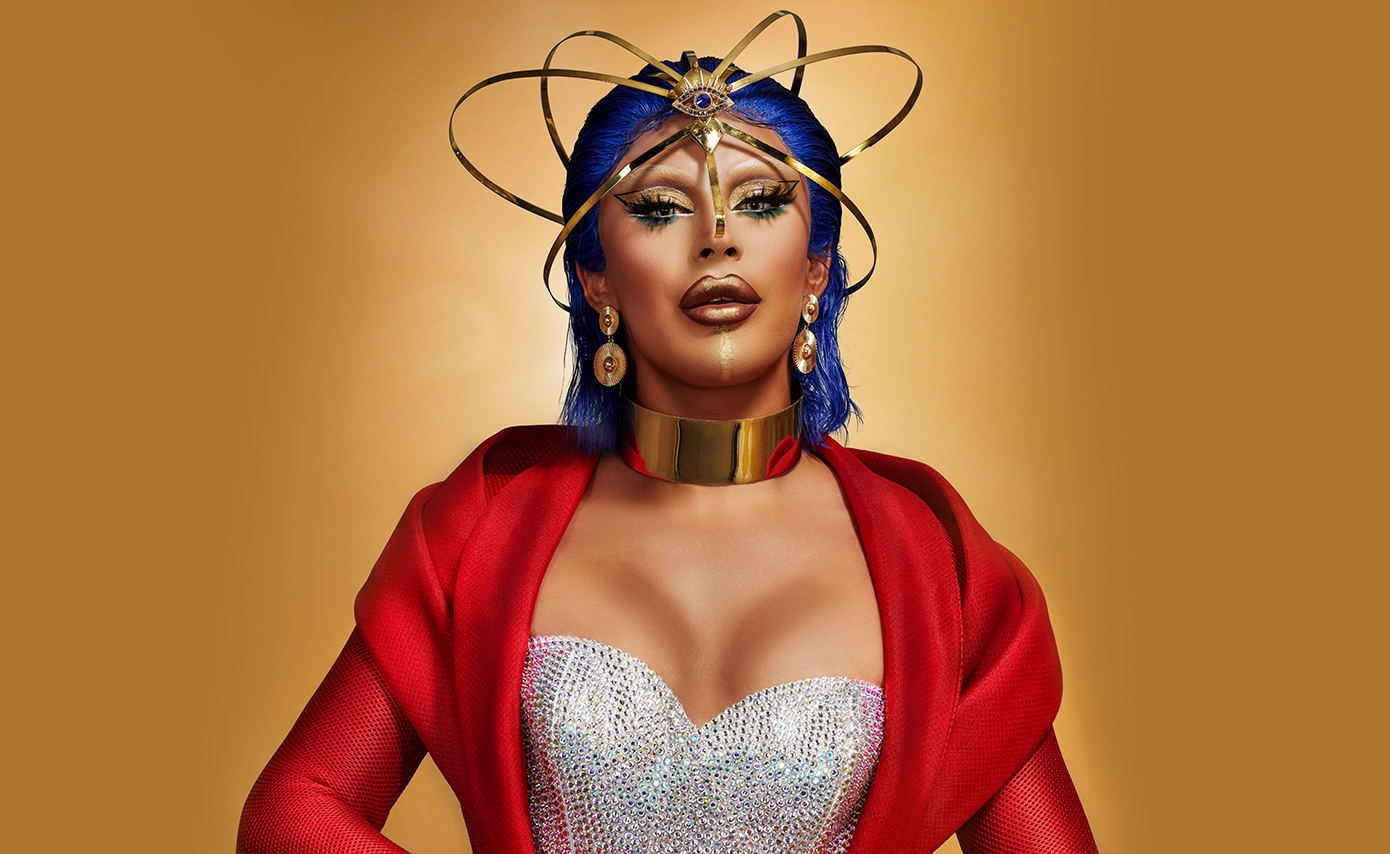 We have a winner baby! After eight gruelling weeks of stomping the runway and competing in some bonkers maxi-challenges (four of which she won), Envy Peru has made history as the first ever crowned contestant of Drag Race Holland, as well as the first Peruvian queen in the franchise to emerge supreme.

“I am Latin American, and I am very proud to be Latin American. I want people, no matter where you’re from, to be proud of who you are,” Envy passionately tells GAY TIMES after her win. “It sounds very cliché, but don’t be ashamed of your queerness. It’s a blessing. I want this representation of our Latin community to show that we are amazing as well.”

We can all admit: 2020 has been utter bedlam. But, seeing all of these aforementioned queens slay and inspire a whole new generation of LGBTQ+ fans of colour, has been this year’s saving grace. Here, we speak with Envy Peru about her historic stint on Drag Race Holland, whether she’ll return for that much-rumoured winners’ season (we had to) and what we can expect next from our current reigning queen.

I have dreamed of this moment for my entire drag career.

At what point in the series did you think, ‘I might win this’?
I had that with the last lip-sync to Born This Way against Janey. I thought I did that lip-sync so well, and in that moment I realised, ‘I might have this in the bag!’ You never know, of course. A lot of people think that after winning four challenges, that I could just relax. No, every single week was a challenge and every single week I had to focus. You can make one mistake, and you can be out! We’ve seen that with ChelseaBoy.

We also saw with Shea Couleé and Gigi Goode that winning four challenges, more than anyone else in the season, doesn’t guarantee you a crown.
Exactly. Yes. You never know.

You didn’t land in the bottom two once, you’re one of the only queens in Drag Race history to never place below ‘safe’…
It’s a privilege right?

A privilege! So, what was going on in your head when you lip-sycned for the first time?
I was excited. I hadn’t lip-synced the whole season, and this was a song that means a lot for us in the community. When I saw that it was going to be the final lip-sync song, I felt so connected. I have never performed it outside of Drag Race, but I felt it. I really felt it and I gave it my all.

How did you react when Fred said your name?
I was in shock! I have dreamed of this moment for my entire drag career. I couldn’t even breathe, I couldn’t believe what was happening in the moment. The moment that I put the crown on and Fred said to me, ‘There’s somebody else who would like to say something to you,’ and the image of RuPaul popped up, it was such a gag for me. RuPaul himself was saying my name and speaking to me! That was unreal. I almost fainted. RuPaul knows my name? That was so cool. 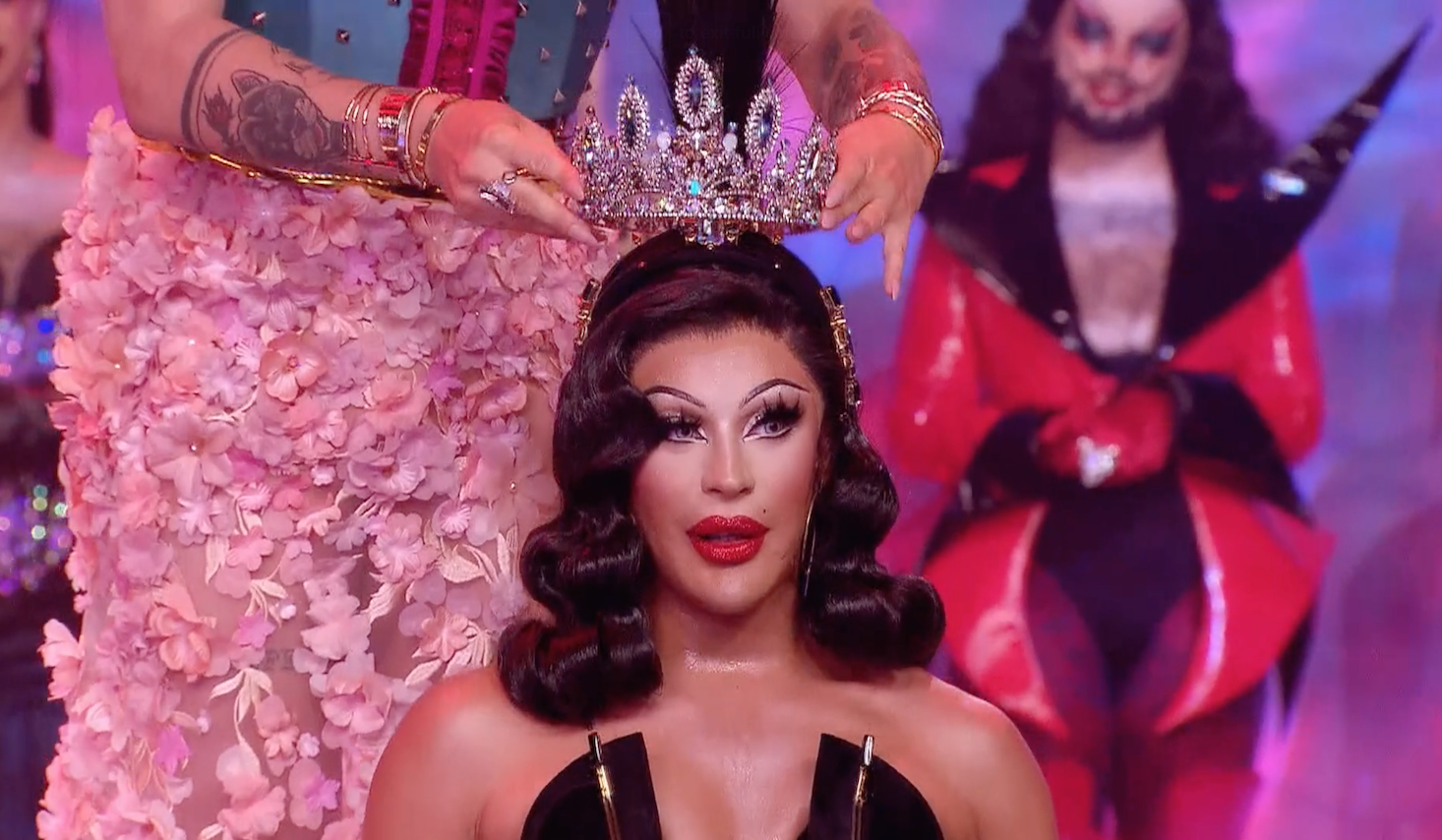 Well, you are part of the winners’ circle now…
[Laughs] That’s crazy!

As the first Peruvian queen to compete on the franchise, as well as the first to win, how does it feel to be part of history?
I am Latin American, and I am very proud to be Latin American. I want people, no matter where you’re from, to be proud of who you are. It sounds very cliché, but don’t be ashamed of your queerness. It’s a blessing. I want this representation of our Latin community to show that we are amazing as well. I’m also very proud that things are changing. Although the winners this year have all been of colour, all the queens who won the title deserved it. It’s not only because we’re of colour, it’s because we’re talented. That’s important.

What was the most challenging part of the season for you?
I was really struggling with the choreography for the last challenge. I had the Kylie Minogue costume on, which has been one of my items since I started drag, it was custom made for me. I love Kylie Minogue. It’s not the best costume to do that kind of choreo! I was struggling there, and it showed a bit in the episode… Oh no, actually it was the first episode, sorry. The very first episode was where I really struggled. I totally forgot about that. Because we just came into the competition, out of COVID, I was so nervous! I thought, ‘Wake up!’

You and the girls film for so many hours, but we only see 40 minutes of your entire week. Was there anything you wish viewers could’ve seen?
On a personal level, we really grew close to each other. Even though we had fights when the cameras weren’t rolling, we’re all sisters. We’re all supportive and loving to each other.

What advice would you give to other drag queens who want to follow in your footsteps on Drag Race Holland?
Just do it, but be very prepared. You never know what’s coming towards you. Make sure that you are unique. Be yourself and don’t pretend to be someone you’re not, because people will fall in love with you. Oh, and don’t be a lazy queen!

Although the winners this year have all been of colour, all the queens who won the title deserved it.

How do you think Drag Race Holland will impact the drag scene in the Netherlands?
For our little country, to have a show like this, it’s truly amazing. We have so much amazing talent here in Holland. It’s so diverse, and I’m so happy that a lot of countries around the world have experienced a little bit of our community here. People think that Holland is very accepting, and we are accepting, but it still has a long way to go. It’s very important that a show like Drag Race is on our television, so the older generation can experience what drag is. We have to shift their minds and make them think, ‘Wow, I really love these queens and I think it’s cool what they are doing.’ Hopefully, after the finale, we changed minds.

I know you’ve only just won, but are you down for a Drag Race winners’ season?
[Laughs] I would love that! Why not? That would be cool. With the winners from the US, UK, Canada, Australia and Holland? Oh my god. Whoa. That would be very pressure-cooking! I think I’m just gonna enjoy my reign for as long as I need. I look up to all those amazing queens. It would take balls!

What’s next for Envy Peru?
When Miss Corona decides to retire, I would really love to go tour and perform. For now, of course, I’m focusing on online. I’m going to entertain my followers on socials, YouTube, and I’m working on some very nice collaborations. There’s a lot to come! 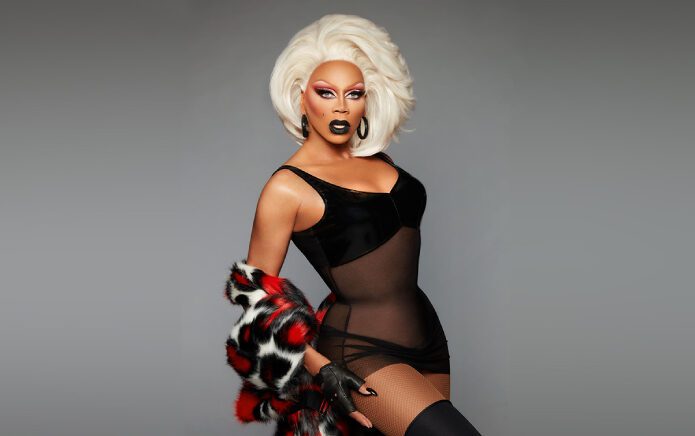 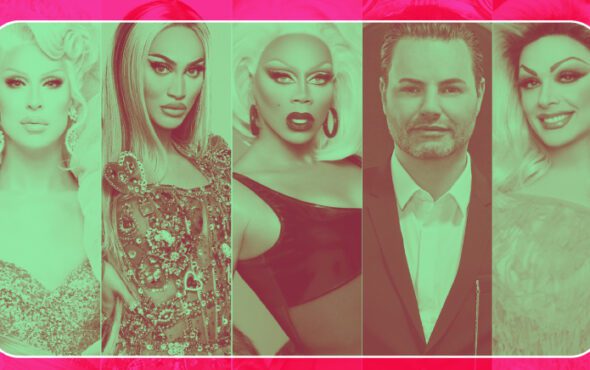 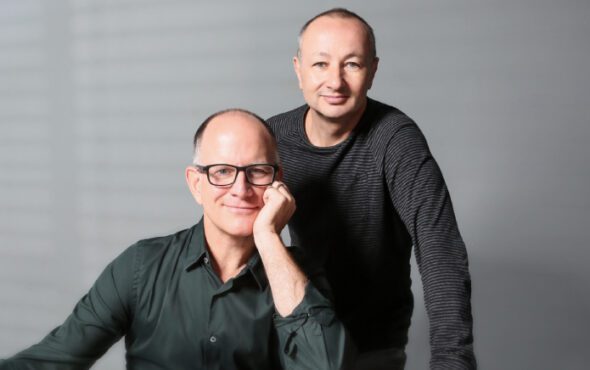 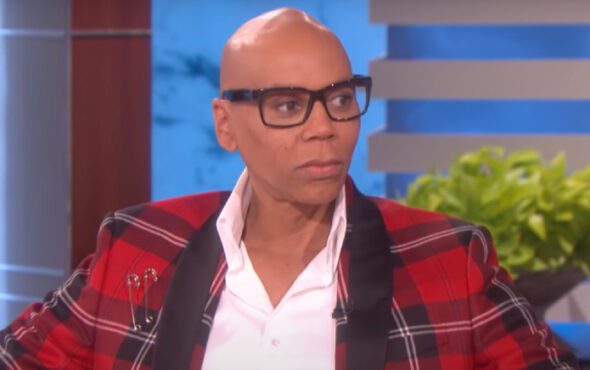