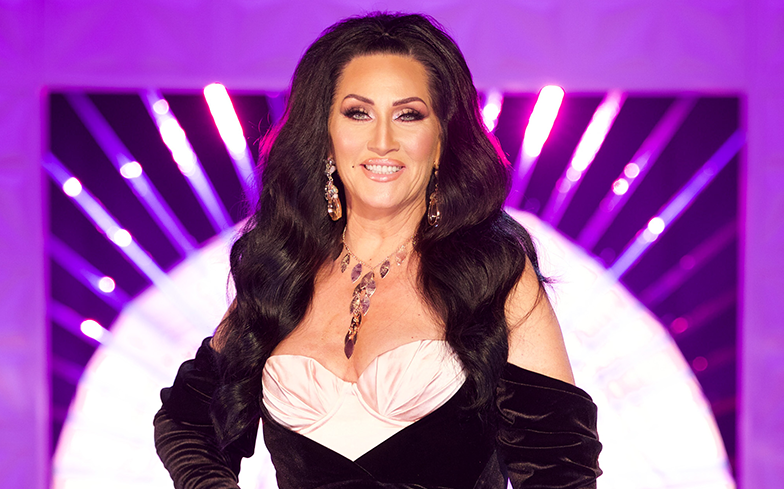 Michelle Visage has opened up about her sexuality in a brand new interview.

Sitting down with the Sydney Morning Herald, the Drag Race veteran got candid about her sexual identity and where she falls under the spectrum.

When asked if she considered herself part of the queer community, the icon stated: “I never looked at it that way. I always felt that it would be rude to bisexuals [to claim queer status], because I’ve never had a relationship with a woman.”

She continued: “Sexual relationships, but never relationships. If you want to look at it in a broader picture, probably. But gender never really mattered to me. It was just, ‘I think you’re hot.’ Simple as that.”

Visage also talked about the current queer scene, and how the new “politically correct” attitude is helping the community and damaging it.

“It’s helping in that we’re talking about things that maybe weren’t seen as problematic and offensive before. The bad part is the “you can’t sit with us” shaming mentality,” she said.

“When I first got involved in the community, they didn’t care that I was a cisgender, white, middle-class girl from Jersey. It was always love.

“That’s what we need to get back to, where everybody’s welcome. The “you can’t sit with us” mentality is very damaging to a queer person who doesn’t get love at home and has no acceptance.”

We stan a supportive and inclusive queen.

Visage has been quite the busy bee over the last few months. From filming the forthcoming season of Drag Race Down Under to dropping new music with Steps, the gay icon has been giving the girls content. 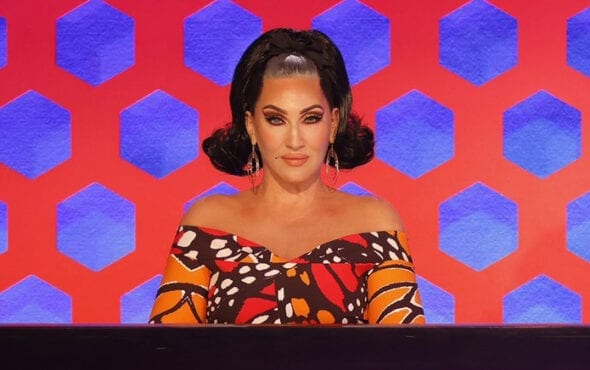 Exclusive: Michelle Visage says fans will be “blown away” with Drag Race Down Under

Speaking of Drag Race Down Under, she and Mother Ru are gearing up for the premiere of the highly-anticipated series, which will feature an array of high profile judges.

Earlier this week, it was announced that the legendary Kylie Minogue will finally make her Drag Race debut.

According to Entertainment Weekly, the pop icon will join RuPaul, Visage and Rhys Nicholson on the panel of the Australasian spin-off, Drag Race Down Under.

“I’m so excited to finally be a part of RuPaul’s Drag Race for the first series [of] Down Under,” said Kylie.

“It’s such an iconic show and I can’t wait to watch the contestants perform their hearts out to win the title of Down Under’s first Drag Superstar!”

We are buying what Down Under is selling, honey, because there’s a two-for-one Minogue deal! Kylie’s legendary sister Dannii will also guest star on the series.

It will be available in the United States and select territories on WOW Presents Plus, TVNZ on New Zealand and Stan in Australia, and BBC iPlayer in the UK.