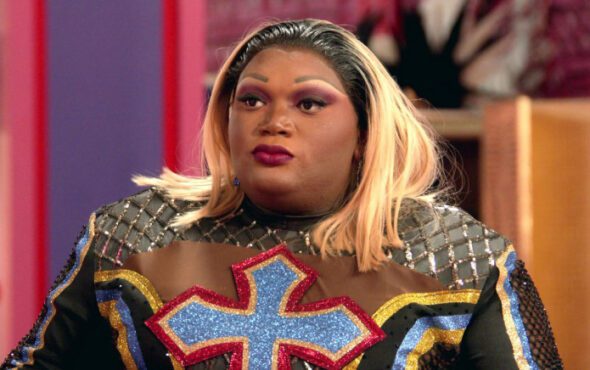 Kornbread “The Snack” Jeté has said she has no plans to quit drag after previously stating that she would not be “doing it for too much longer.”

The 30-year-old appeared on the show’s latest season, though this came to a sudden end thanks to an injury sending her home in the fifth episode.

She continued: “I just want to go straight into acting and doing what I’ve been doing.

“I enjoy drag, [but] I don’t think I’ll be doing it for too much longer. I give myself a good three years, probably, tops.

“Because I want to focus 100% on transitioning and 100% on the career I’ve started, which is musical theatre and acting. So, drag just did what it needed to do [and] gave me the outlet that I needed.”

Speaking at a Drag Race viewing party in Chicago on the night of the finale, Kornbread blamed “clickbait” articles for misinterpreting her words about retiring from drag.

“So, clearly it was clickbait,” she told the crowd. “They did it very well. Phenomenal job to the people who put [up] the articles. Before I started drag, I was doing musical theatre and I was acting, but I was acting as my previous self, [with my] dead name. But now that I’m getting more into my body and who I am, I want to focus on my transition completely.

“I want to finish everything that I want to get done and I’m going back into musical theatre and acting. I love club appearances and I love performing. I’m going to be doing it for the next three years, probably more. But I want to focus primarily on something else.”

She confirmed that she is definitely “not quitting drag,” though did not clarify exactly what she meant by saying that she does not see herself doing it “for too much longer.”

Kornbread added: “They just clickbait and did it completely wrong. I’m not quitting drag. Kornbread will always be a part of me – hello, look at me, bitch. But Demoria wants a check now. I’m not quitting, I ain’t going anywhere. Y’all are screwed for the rest of your life. But in the next three years, I am going to slow down for sure. (…) I’m still going to do drag, I’m just giving it a break.”

Season 14 of Drag Race came to an end last week when Willow Pill snatched the crown.

She made herstory as the first openly trans person to win a regular season of the US franchise.