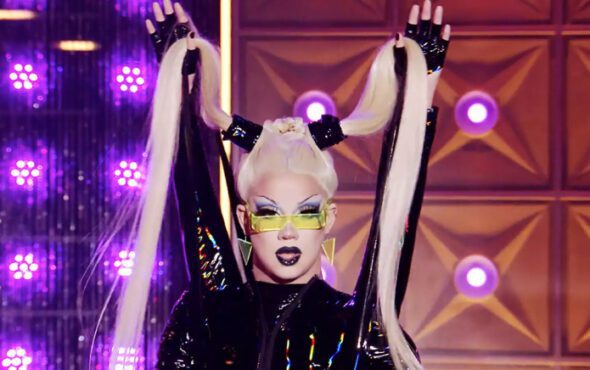 Willow Pill said she “would love to phase a little bit out of drag” after winning the fourteenth season of Drag Race just last week.

The star made herstory as the first openly trans winner to win a non-All Stars edition of the US instalment of the show.

During her time on the season, she managed to win a challenge and left both the judges and viewers gagged by her lewks.

When asked about what the future holds for her since now that she has emerged victorious, Willow said she’s unsure of the exact answer.

“I would love to phase a little bit out of drag, I’d love to get more into acting and into absurd sketches and music,” she told Entertainment Weekly. “I kind of want my art to get more disgusting and dirty and more fun. For this year right now, I want to travel all over the world and meet people that have made me have the career that I have now.”

@ladycambden and I made a pact that the winner would orgasm for her speech and I’m a woman of my word pic.twitter.com/Iox8KDOGr9

Willow is not the first season 14 queen to state that their time doing drag could be nearing its end.

Kornbread “The Snack” Jeté recently revealed that she will likely retire from drag in the next few years to focus on acting and transitioning.

Drag Race is streaming now on WOW Presents Plus.