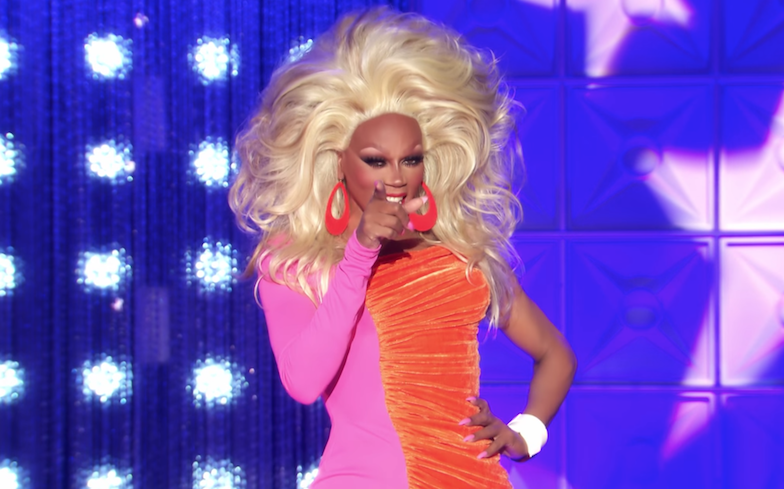 We’re living for this!

Speaking of her experience Eastenders star Natalie Cassidy said she “had the best time!”.

Had the best time! https://t.co/vKMpeWrQZE

A couple of weeks ago BBC and World of Wonder unveiled the 12 fierce competitors that will sashay into the werkroom for the long-(we repeat, long)–awaited sophomore season, which was put on hold in March due to COVID.

Just like its debut, which saw The Vivienne triumph as the UK’s First Drag Superstar, the season will include a diverse array of entertainers – expect comedy, glam, old school drag, and even some horror.

Season two, which will run for ten weeks, will see the return of RuPaul, Michelle Visage, Graham Norton, and Alan Carr, with Alan and Graham joining the panel on a rotational basis.