In an exclusive report from Deadline, season 13 of Drag Race will be an A-list affair!

Deadline also ruvealed that Anne Hathaway and Scarlett Johanson will be making an appearance, with the two hosting a master class for the competitors.

The past few weeks have been full of Drag Race franchise news and tea.

From guest judges being announced to premiere dates being solidified, Mother Ru has been one busy mogul.

Settle in girls because we are in for a wild ride.

U.S. viewers can watch Drag Race every Friday on VH1 and UK/IE viewers on Netflix. 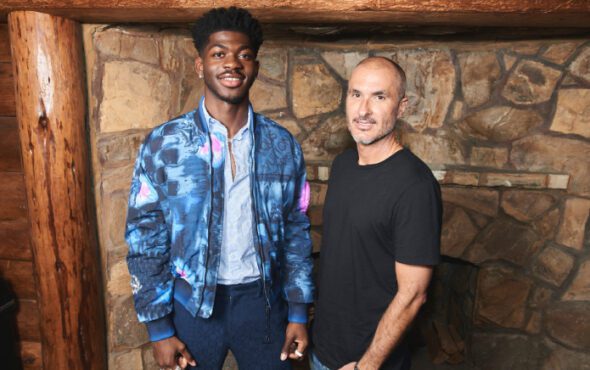