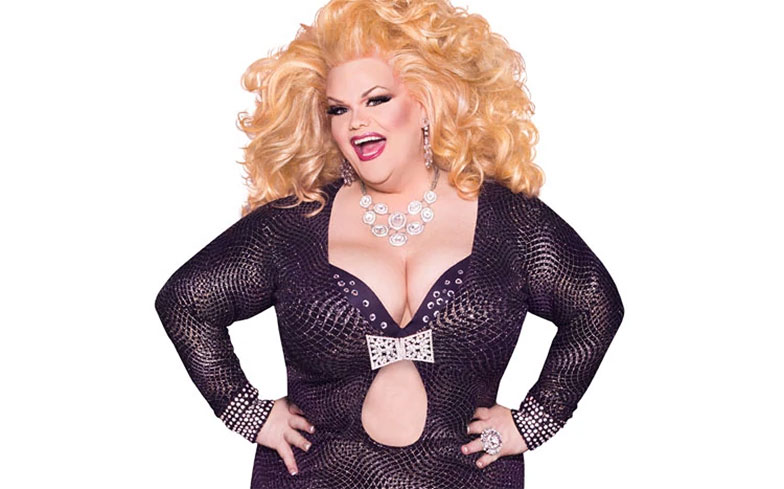 The drag icon made a name for herself on the sixth season of the Emmy-winning series, reaching the Top 4 and quickly become a fan favourite within the franchise.

Taking to Twitter, the New York queen imitated the ongoing memes quoting “how it started” to “how it’s going” and posted a before and after image online. The images show a drastic contrast in body weight and is a transformation Darienne is happy with and has worked hard to achieve.

“I will gladly take the gym soreness over the hurt I carried on my body and in my soul,” the queen tweeted.

The queen also shared what helped her the weight, which involved a mixture of doing squats, deadlifts and using an elliptical machine.

How it started: How it’s going: pic.twitter.com/QZ9Bo629Fg

Drag Race stars have tweeted in response to Darienne’s post applauding the queen for the progress with her health and weight loss.

Earlier this year, Darienne informed her followers on social media that she tested positive for melanoma, a form of skin cancer that can spread to other organs in the body.

“I had a biopsy done and it’s positive for melanoma (cancer) I had surgery 2 weeks ago to take out more tissue, and lymph nodes to make sure it didn’t spread,” she revealed, alongside some “graphic” photos of her leg post-op.

Darienne then joked: “Just my luck to live somewhere where the sun shines 12 days a year and I get skin cancer. But, things look good and if I smell like sunscreen from now on, you’ll know why. 2020 is a c**t, but I’m a bigger c**t. Not today, cancer. Not today.”