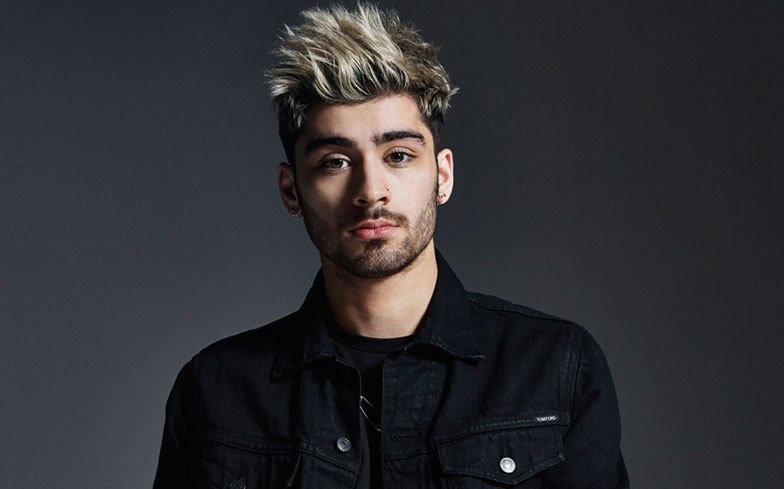 Zayn Malik has sent fans into a bit of a frenzy with his latest series of Instagram posts, all of which tease brand new music from his highly-anticipated sophomore album.

The British star hasn’t released a song since Dusk Till Dawn in September last year, and we’ve been in the dark ever since, so we can’t really blame fans for losing their s**t.

Dusk Till Dawn featured Sia and reached the top ten in over 20 countries, including the UK, Australia, Canada, France and Germany. For some blasphemous reason, the single has only charted at number 44 in the US. Maybe that’s the reason for delayed material? Whatever the case, wake up America!

In an interview with The Fader, Zayn revealed some details about the record.

“It does have a name, and I’m really excited about it. It’s kind of going to be something weird with it – I don’t want to say more. It’s not your usual way of putting out an album, let’s say that,” he said.

Zayn’s debut album – Mind of Mine – was released in 2016 to highly positive reviews, with praise directed at the 24-year-old’s vocal performance, and change in musical direction.

The album spawned the singles Like I Would and Pillowtalk, the latter of which topped the charts in the UK and the US, making Zayn the first British artist to debut at number one in the States with a debut single.