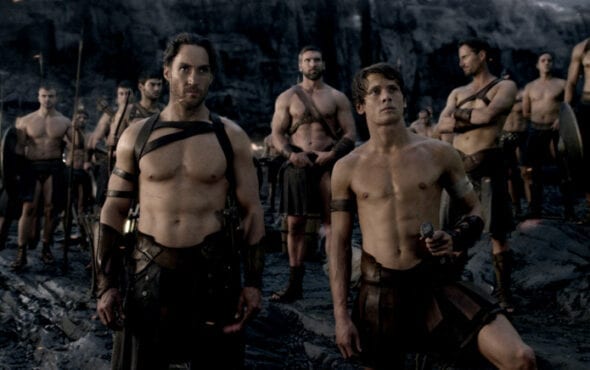 It looks like a gay romance isn’t in the cards for the 300 franchise.

According to Zack Snyder, co-writer and director of the the 2007 original, a third film was planned for the epic action saga, but Warner Bros turned it down because it was too gay, basically.

During a recent appearance on The Playlist’s The Fourth Wall podcast, Snyder said he reached a deal with the film studio over the coronavirus pandemic to write “what was essentially going to be the final chapter”.

“But when I sat down to write it I actually wrote a different movie,” he admitted.

“I was writing this thing about Alexander the Great, and it just turned into a movie about the relationship between Hephaestion and Alexander. It turned out to be a love story. So it really didn’t fit in as the third movie.

“But there was that concept, and it came out really great. It’s called Blood and Ashes, and it’s a beautiful love story, really, with warfare. I would love to do it, [WB] said no… you know, they’re not huge fans of mine. It is what it is.”

Snyder is presumably referencing his drama with the studio over his work on DC’s Justice League (2016), which led to the director releasing a four-hour extended and edited version earlier this year: The Snyder Cut.

The first film in the 300 series received mixed reviews from critics but proved to be a monumental success at the box office. It grossed over $456 million worldwide and made history as the 24th largest opening ever (at the time).

Rise of an Empire, the 2014 sequel, was met with similar success at the box office.

Snyder is also known for directing other action blockbusters such as Watchmen (2009), Sucker Punch (2011), Man of Steel (2013), Batman vs Superman: Dawn of Justice (2016) and the upcoming zombie heist film Army of the Dead.