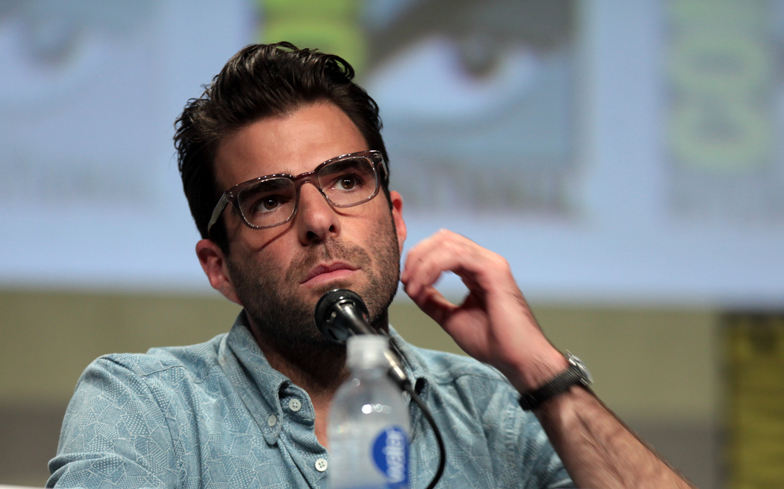 “I just felt like I had an obligation at this point.”

Zachary Quinto has explained his decision to publicly come out as gay.

The actor, who currently stars in the second film adaptation of Mart Crowley’s play The Boys in the Band, spoke about his sexuality for the first time on his website in 2011.

In a recent interview with Variety, Quinto said his decision came during a time “when a lot of young kids were killing themselves around the country because of bullying.”

“There was a huge spate of teen suicides that were happening,” he said. “I just felt like I had an obligation at this point.

“Having enjoyed a certain level of success, I felt like the hypocrisy was too much to bear for me to be enjoying this life that I had created for myself and not acknowledging my identity as a gay man. I felt like it was actively harming a group of young people who the choice to come out could benefit.”

Quinto also recalled when he first entered in the industry in 1999, when there was still “explicit stigma” about being openly LGBTQ+ in Hollywood.

“I did feel like me coming out would have potentially had an impact on my career and it wouldn’t have been a good one,” he added.

The Boys in the Band was released 30 September on Netflix. Upon release, the film received critical acclaim, with praise aimed at the performances of the cast.

Directed by Joe Mantello and produced by Ryan Murphy, David Stone and Ned Martel, it tells the story of several gay men at a house party, whose evenings are thrown into turmoil with the arrival of an unexpected guest.

You can watch the official trailer below.