Zachary Quinto and Miles McMillan have split after six years together 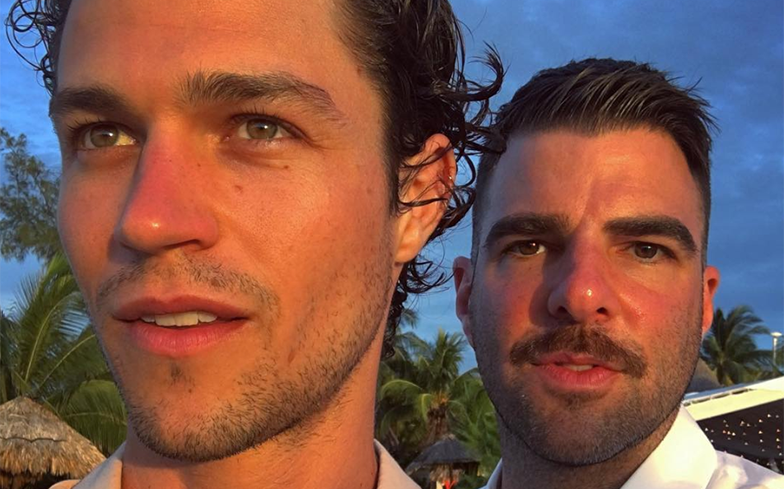 Zachary Quinto and Miles McMillan have called it quits after six years.

A source close to the couple told PEOPLE that the pair “amicably split earlier this year”.

While neither of them have confirmed their break-up, it was suspected after they attended different parties after the 91st Academy Awards last weekend. Quinto was seen at the Vanity Fair party while McMillan was spotted at Elton John’s shindig.

Also, neither of them have posted an Instagram photo of the other since June of last year.

Quinto uploaded of picture of McMillan with the caption, “happy birthday to the most beautiful person i know,” while McMillan shared a photo of the pair with Andrew Rannells at an event.

The former couple were first seen together in 2013, later making it official in August of the same year. They had reportedly ‘talked’ about getting married after the Supreme Court made same-sex marriage legal back in 2015.

“We love each other and we talk about it, but we have no immediate plans,” Quinto told E! News.

When he was later spotted with a wedding ring on his finger, he told the publication: “It’s a vintage ring that I bought as a gift for Miles and because we were not together on this long press tour I was like, ‘I am going to take that ring because I love it.

“But the only finger it fit on was my ring finger on my left hand so I didn’t think much of it.”