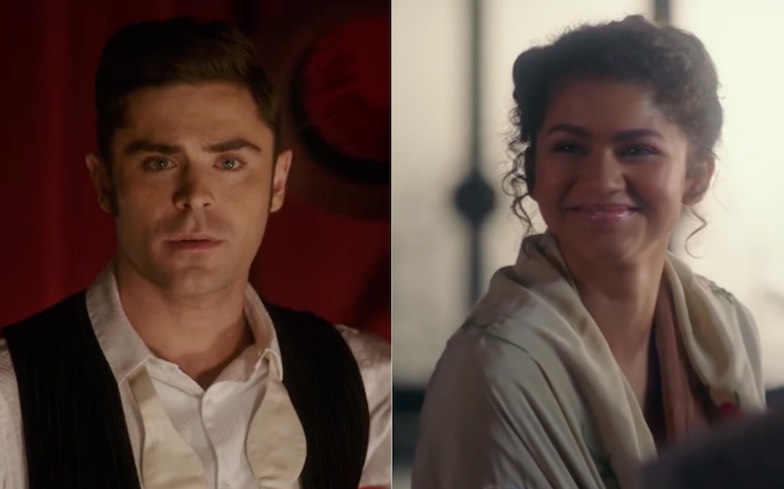 Troy and Gabriella who?

Ahead of its highly-anticipated release next month, The Greatest Showman has given us an exclusive sneak-peek of the film with Rewrite the Stars, a stunning musical number with Zac Efron and Zendaya.

The soaring ballad – written by Benj Pasek and Justin Paul (La La Land) – has Efron serenading Zendaya, trying to convince her character that they’re meant to be together, despite their differences etc.

He’s a businessman, she’s a trapeze artist. He’s convinced, she’s not. Yep, it’s one of those star-crossed lovers situations (sigh).

The film will feature the two singing the optimistic number to each other on a trapeze (P!nk who?), because according to the songwriters, they’re “two people longing to soar together”. Naw, so romantic isn’t it?

Directed by Michael Gracey, The Greatest Showman is a bold and original musical based on the true story of visionary P.T. Barnum, who created the worldwide sensation, The Barnum and Bailey Circus.

The Greatest Showman will be released in US cinemas on 20 December, with its UK release set for the 26th.