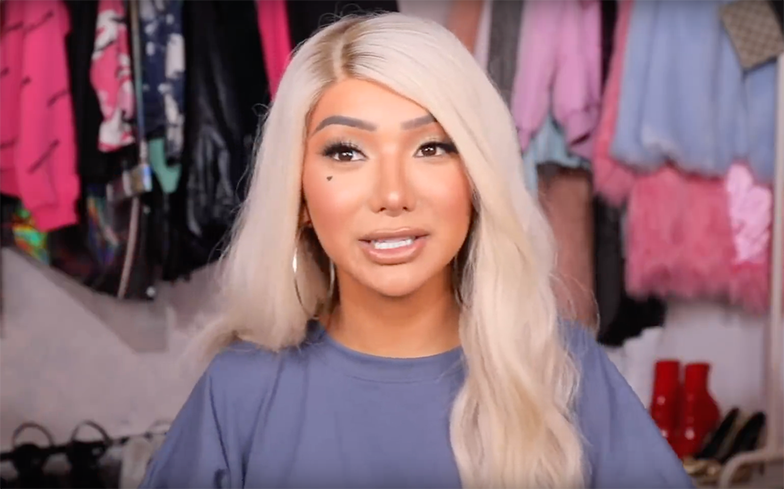 “I was fine not speaking about it but somehow I’m still dealing with that one night till this day.”

YouTube star Nikita Dragun has claimed she was kicked out of an A-List rapper’s party for being trans.

The beauty vlogger attended a Halloween party last year at a mansion in Beverley Hills, and said she felt uncomfortable as soon as she walked in.

In a 36-minute video, Nikita told fans: “Instantly I was like ‘I need to get a drink or something’, because people are literally hounding me, looking me up and down.”

During the party, Nikita was approached by a man who allegedly told her: “‘You’re not supposed to be here, why are you here, why the fuck are you here, you need to leave right now.'”

Even though she wasn’t specifically told outright that she was being discriminated against, Nikita says she knew this was the reason.

“As a person who is trans, you can just feel it in your gut, you can feel it in the pit of your stomach and you don’t want it to be true, but it’s what it is,” she continued.

Soon after, Nikita’s friend Janet Guzman confronted the unidentified man, who confirmed she was being kicked out because of her gender identity.

Later on, as Nikita was leaving the premises, the rapper – who she hasn’t identified – reportedly asked his security guard to retrieve her number.

“You kicked us out of the party for being trans and now you can’t be all about the trans,” Nikita hit out.

“I felt so embarrassed, I felt so nasty. Why do I have to be the secret fetish that they can only like at a certain time in a dark room?”