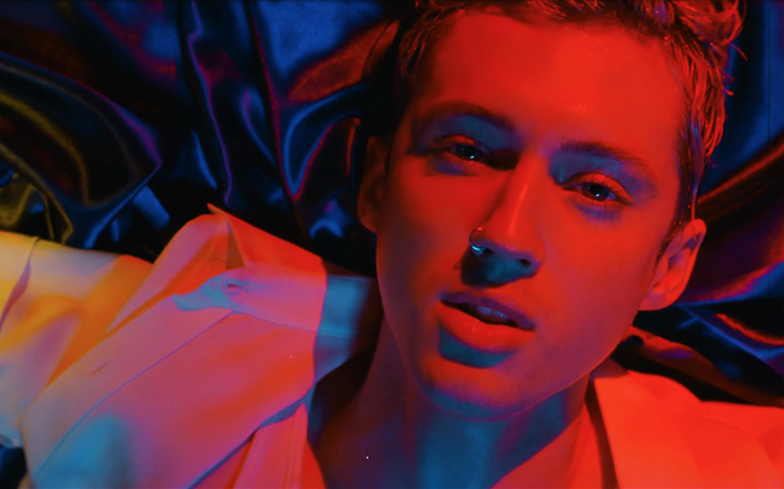 No, it’s not Holly Valance.

The Youth star told Nick Grimshaw: “This was not a planned announcement, but I’m so excited. It sounds exactly like I dreamt it would.”

Troye also said the two are “good friends”, and gave the inside scoop on how they collaborated. “I said ‘would you ever sing on this song?’ And she just did it.

“My favourite thing is not telling people who it is, and then starting to play the song and as soon as she starts to sing, everyone’s like ‘are you serious?’ Her voice is nuts.”

Two singles have been released from the record so far – My My My and The Good Side – both of which have been well received by fans and critics.

Watch Troye’s video for My My My below.