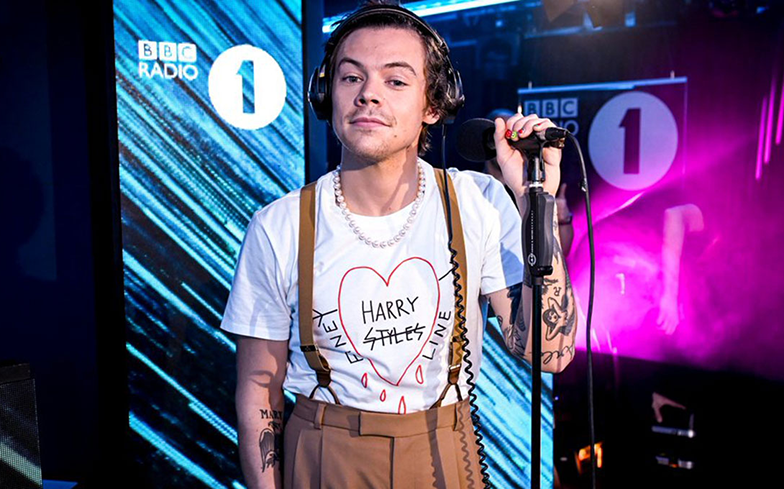 Harry Styles has wowed fans with his cover of Juice by Lizzo.

Before he performed Juice, Harry had nothing but praise for Lizzo, saying: “I just think she’s amazing; she’s one of the most exciting artists working now for sure. She’s exactly what you want an artist to be, which is themselves.”

Harry was joined by his full band for the performance and left fans in motherf***ing meltdown mode especially during the lyric, “Somebody come get your man, I think he got lost in my DMs,” for obvious reasons…

Lizzo responded to Harry’s cover on Twitter with “*melts*” followed by two emojis – watch the performance below.