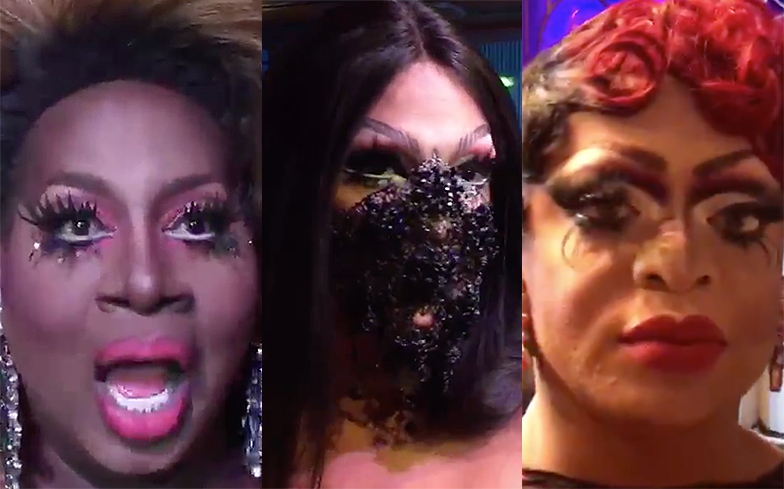 “Valentina, please keep it on!”

As you all know, legendary NYC drag queen Lady Bunny has an irreverent, foul-mouthed sense of humour.

She’s been making the LGBTQ community die with laughter, for how long now? Centuries? It must be.

Earlier this week, the self-described “foreskin inspector” went viral after she posted a video in which we see Bunny harass her fellow Werq The World cast-mates, Valentina, Sharon Needles, Latrice Royale and Kennedy Davenport.

The hilarious video sees Bunny hurling insult after insult at each Drag Race queen, and their reactions are absolutely priceless.

Check out the best reactions below:

I live for this bullshit 😘😘

Kennedy had me dead 😂🤣☠️ pic.twitter.com/6pV4oz1aP1