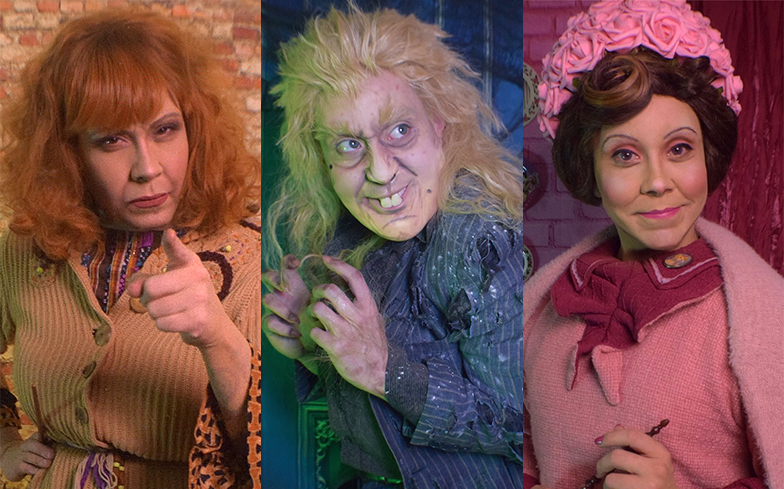 The drag artist and cosplay aficionado, who rose to fame when she appeared on RuPaul’s Drag Race and later returned for a season of All Stars, is channeling one of the most popular franchises of all time through the month of October.

Every day leading up to Halloween (31 October), Phi Phi will embody a different character from J.K. Rowling’s iconic Harry Potter universe, and we’re already gagged by what she’s delivered so far.

See photos of the incredible looks so far below.

Speaking of what’s still to come, Phi Phi teased there will be “male, female and fantasy characters from the film” as well as “extra content of how prosthetics, costumes and props were made”.

We can’t wait to see what the cosplay queen brings next. Make sure you follow Phi Phi on Instagram to keep up to date.