You need to see the trailer for the Heathers TV reboot 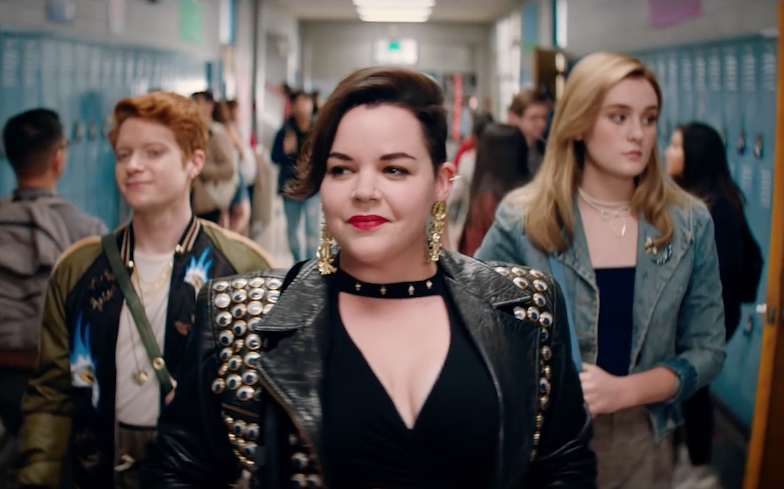 “Dear Diary, my teen-angst bulls**t now has a body count.”

Paramount Network has released the trailer for the highly-anticipated TV adaptation of the 1988 cult classic, Heathers.

Heathers received critical acclaim upon release, and has influenced other films in the teenage comedy/drama genre such as Jawbreaker and Mean Girls. Oh, and it was also adapted into a musical, and now, a TV reboot. See? Iconic.

Under the Dome actress Grace Victoria Cox takes on the role of Veronica Sawyer, with James Scully as J.D.

Excitingly – as you’ve seen from the trailer – original star Shannen Doherty is set to make an appearance on the show. Her role, at this point, is unknown. Now can we get Winona Ryder please?