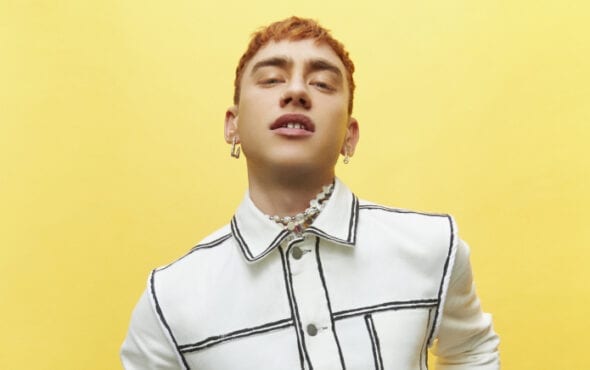 Years & Years have returned with a vibrant, feel-good banger.

Starstruck is the first single since the band became a solo Olly Alexander project.

Last month, former members Mikey Goldsworthy and Emre Türkmen announced that they will be stepping back from their duties to work on solo endeavours, while assuring fans that the trio are “still good friends”.

Starstruck was teased on TikTok in March by Alexander, who shared a snippet of the infectious anthem to launch a new dance challenge. It was a massive success, becoming the number one trending sound on TikTok UK.

Alexander said the song came to fruition “one night at a studio in the countryside outside of London. I couldn’t remember the last time I’d seen so many stars, you get used to them not being there when you live in the city.”

Since lockdown started last year, Alexander said all he’s wanted to do is “go out and dance,” so he’s used that “pent up energy” to create some dancefloor bangers.

“Starstruck is about the rush you get when you’re with somebody you’re really into, it’s about holding onto a good feeling and not letting it go,” he continued.

“Like most of us, I’ve spent the past year at home. I wanted to create something super positive and fun for people (and myself) to bop along to. Whatever we’re doing or wherever we are in life, I think we all deserve three minutes of interstellar ecstasy.” According to All4, the series accumulated 19 million views since its debut, becoming the streaming service’s biggest ever instant box set, as well as their most binged to date. The first episode also became their biggest drama launch on record.

Starstruck is now available on iTunes and streaming services – you listen to the triumphant new single here on Apple Music or below.