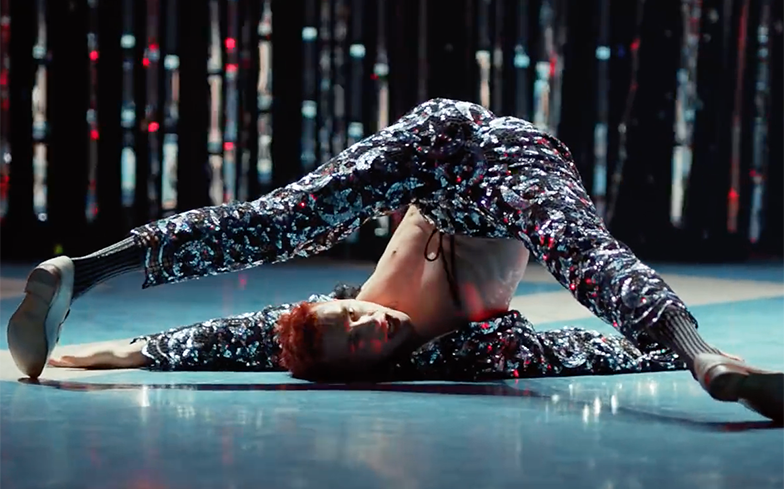 If You’re Over Me is the second single from the band’s upcoming second studio album, Palo Santo.

Years & Years have unveiled another dystopian video for their brand new pop anthem, If You’re Over Me, and it features lead singer Olly Alexander engaging in some fieeerce ass choreography.

The video follows on from the world established in their big-budget video for Sanctify, which centred against the backdrop of a future metropolis called Palo Santo, the name of the band’s upcoming sophomore album.

In the clip, we witness Olly caught in a bisexual love triangle as he embarks on several dance routines to an auditorium of androids.

It will include the critically-acclaimed dark-pop track Sanctify, which charted at 25 on the UK Singles Chart last month, and the H&M campaign single, Hypnotized.

The album will also be accompanied by a short film, narrated by the one and only, Dame Judi Dench.

She will also star alongside Olly and Vithaya Pansringarm in the Fred Rowson directed clip.