Years & Years and Kylie Minogue team up for Starstruck remix 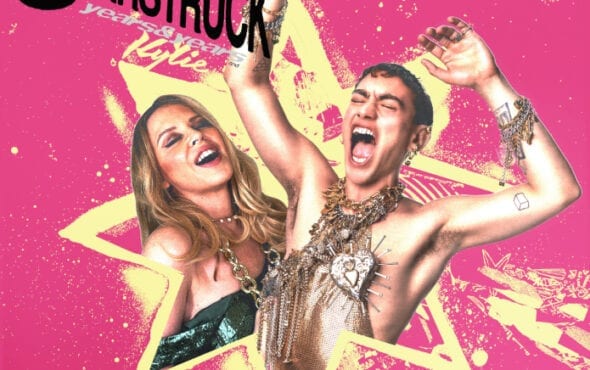 Pop icon Kylie Minogue and Olly Alexander of Years & Years have teamed up for a sensational remix of Starstruck.

Building off the electric production of the original track, Kylie and Olly deliver their signature vocals alongside a string of flirty choruses.

The track is fun, romantic and the perfect record for the forthcoming summer months.

In a statement, Olly Alexander opened up about the song and called the collaboration with Minogue “a dream come true.”

“Kylie is an icon who has inspired me since I first started making music, so this feels out this world. I asked if Kylie would be interested in doing something on the song and I’m so thankful she said yes,” he said.

“I’ve been on cloud nine ever since and she’s really brought so much to the song, her voice is divine and her presence is just magic. I really hope people enjoy this moment of cosmic fantasy, I’m over the moon and the stars and the planets that this has happened!” 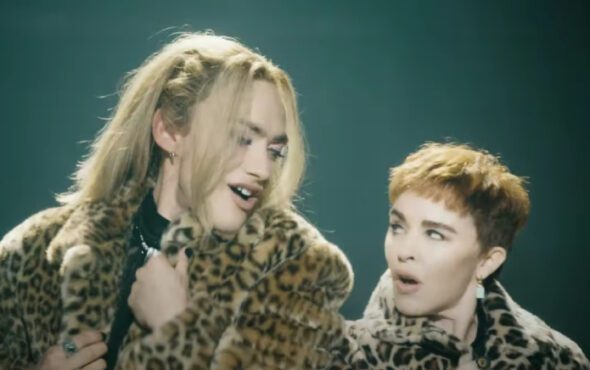 Olly first announced the news of a collaboration on TikTok, where he told fans that he was first “starstruck” by the pop icon when he supported her in 2015, which ultimately led to duets at Kylie’s Christmas Show in 2016 and Glastonbury in 2019.

According to an insider at The Sun newspaper’s Bizarre Column, the performers have been “friends for years” and recently reconnected because they “love” each other’s music.

“Olly asked if she would feature on a new version of Starstruck and she jumped at the chance as she thinks he is one of the most talented artists around right now,” they said.

“Also there was a song which Olly had written which Kylie loves, so it has turned into a really lovely working relationship.”

Starstruck marked the first single for Years & Years since the band became a solo project for Olly. So far, the interstellar pop anthem has peaked at 38 on the UK Singles Chart, marking Years & Years’ ninth top 40 single.

Listen to the full single here or below.