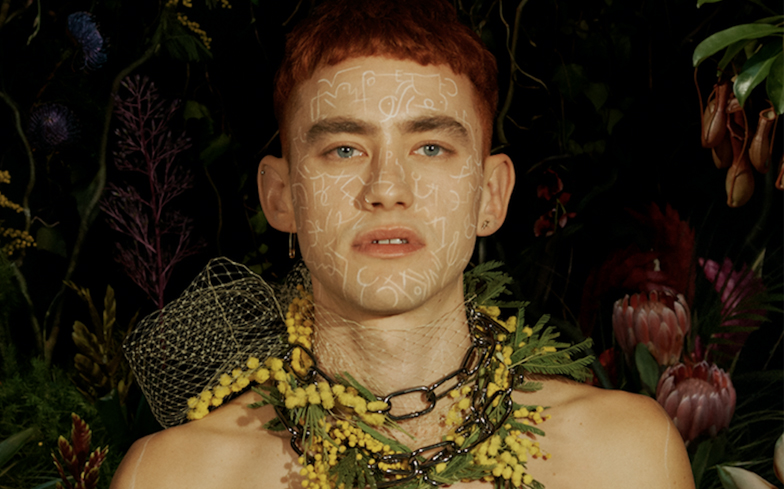 Years & Years singer Olly Alexander has compared pop music to a Trojan horse he can use to sneak “subversive” ideas into the mainstream.

He succeeded pretty neatly on the group’s 2015 breakthrough single, King: “I was a king under your control” isn’t a lyric we’d ever hear from today’s straight male popstars.

But this second album really ups the ante: even its title contains a playful nod to Alexander’s gayness: Palo Santo is Spanish for “holy wood”.

Hallelujah is irresistible cathartic disco; the glorious Rendezvous climaxes with an unexpected spoken word section; bops don’t come much cuter than If You’re Over Me. Yet Palo Santo is also compelling when Years & Years drop the tempo: crystalline ballad Hypnotised features what could be Alexander’s finest vocal performance.

Throughout, his lyrics explore difficult and complex romantic relationships that feel intrinsically queer. “You’re hiding, you should come on out,” Alexander tells a closeted lover on Preacher, a euphoric pop song with a welcome echo of George Michael. “I don’t wanna be objectified,” he sighs on Rendezvous. Bittersweet break-up song Lucky Escape houses a terrific read. “Do I have to see all the pictures of both of you,” Alexander asks an ex who’s bagged a new partner. “Is he a model? I’m not surprised, you’re so vain.” Zing!

If you wanted to be pedantic about Palo Santo, you might quibble that a couple of tracks towards the end don’t sparkle like the solid-gold pop nuggets at the start. But really, who cares?

If 2018 really is #20gayteen, as Hayley Kiyoko tweeted back in December, this album deserves to become one of its key soundtracks.