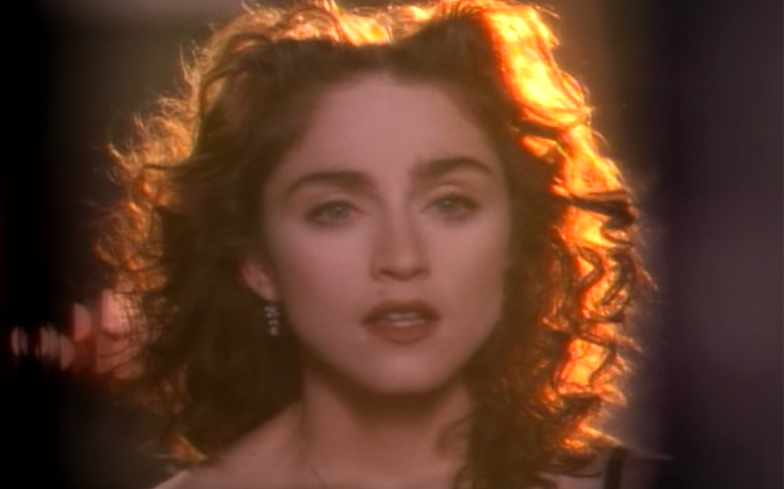 The Queen of Pop is coming back in a big way.

This year will mark 35 years since Madonna released her self-titled debut album, and it looks like she’ll be releasing some new material to mark its anniversary.

In her latest Instagram story, the Queen of Pop teased her new era, captioning a photo: “Feels so good to be working on music again!”

Last year, during an appearance on Kelly and Ryan, she teased: “2017 was soccer mom in Portugal, 2018 I’m coming back baby and I’m coming for you!” Madonna’s highly-anticipated 14th studio album will serve as the follow-up to 2015’s Rebel Heart, which reached No.2 on the UK and US charts, and spawned the singles Living for Love and Bitch I’m Madonna.

The star’s upcoming new movie – Loved – will be her second outing as director following 2011’s W.E.

“It touches on a lot of really important topics I’ve always been invested in or championed—fighting for women’s rights, gay rights, civil rights, always fighting for the underdog,” she previously told Harper’s Bazaar of the project.

While we patiently wait for Madonna’s new era, lets revisit one of her best hits…

Related: RuPaul won’t deny that Madonna is a guest on the next season of Drag Race